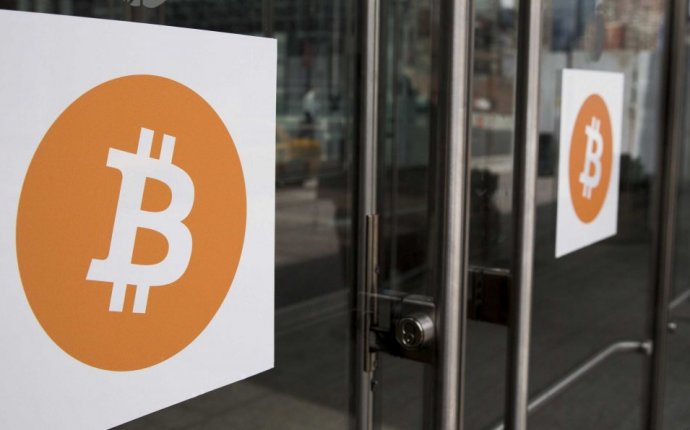 Since mid-2015, major banks and financial service providers in countries including the U.S. and Australia have singled out customers and businesses involved with bitcoin trading or operations. In September of 2015, Rod Sim, chairman of the Australian Competition and Consumer Commission, opened an investigation into the country’s largest banks, such as the Commonwealth Bank, which were suspected of abruptly terminating user accounts without sending any prior notifications.

“The actions by the banks would appear to directly engage competition in the financial services industry as it stands now — and, by effectively nipping in the bud the growth of potential competitors, is likely to substantially reduce the potential for future competition to the detriment of consumers in the future.”

The unexpected closure of bank accounts of bitcoin users and businesses led to local digital currency businesses terminating their services. Businesses refused to provide bitcoin payment and trading services within Australia due to limited methods of facilitating fiat reserves.

Similar Case in the U.S.

A similar trend has emerged in Europe, as Santander Bank started to send official bank account termination notices to users suspected of using their accounts to trade in digital currencies such as bitcoin and ether.

The letter acquired by Bittylicious emphasized that the bank will not be able to provide any banking services to users and declined to provide explanations for their decision. Several users received identical bank account closure letters from Santander Bank business manager Victoria Wells, who wrote:

“We want to let you know that we can’t offer you banking facilities anymore. Under the terms and conditions of the account, we can withdraw banking facilities by giving you notice in writing and, in line with our company policy, we don’t give further information about how we’ve made our decision.”

Santander Bank’s account-termination message was nearly identical to that of the Australian banks’ letters in October of 2015. During that period, Bitcoin Magazine reported that the Commonwealth Bank, amongst other major Australian banks, refused to provide any additional explanation or clarification on why bitcoin business and user accounts have been terminated.

“Our members have said the banks have been remarkably unwilling to provide explanations for ceasing to provide services for ADCCA members. Our members, some of whom may end up being partners with or competitors to the banks in the future, are currently at the mercy of established financial institutions, ” the Australian Digital Currency Commerce Association Chairman Ron Tucker told Bitcoin Magazine at the time.

The decision of Santander Bank to close the bank accounts of bitcoin users is more controversial now because of the clear legality of bitcoin in Europe and the U.S. Most bitcoin exchanges are well regulated and strictly compliant with both financial and money transmission regulations. Since exchanges can be suspended when operating without proper Know Your Customer (KYC) and Anti-Money Laundering (AML) systems, the regulatory aspect of bitcoin shouldn’t be a factor when closing the accounts of bitcoin users.

Currently, major banks including Santander Bank are focusing on the development of their own digital currencies and unique financial infrastructure, utilizing Bitcoin’s fundamental blockchain technology. It could be perceived, therefore, that Santander Bank is demonstrating a hostile behavior toward bitcoin users to protect their own interest in blockchain technology.