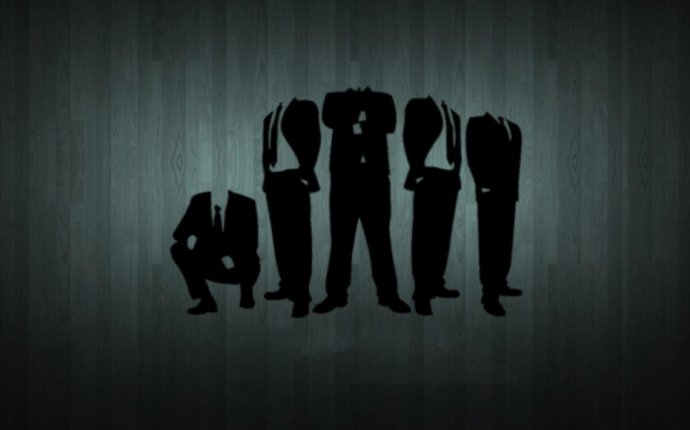 You might have asked “Why was Bitcoin designed to have a cap?” But, instead, you asked “Why is the cap set at 21 million bitcoins”. Let’s explore both questions starting with the choice of a circulation cap…

Why set the cap at 21 million BTC?

The choice of a cap number is arbitrary and in fact, it could be 1 or it could be 1 hundred trillion. It makes no difference at all and it has no effect on the economy—even if Bitcoin were to be adopted as a currency all over the world. If it were set to 1 BTC, we would simply discuss nano-BTC instead of 1 BTC for amounts of about $650.

In fact, we already do this today. For many purposes, people are concerned with very small payments. And to best discuss these payments, we have the Satoshi. There are (BTC).

What is important, is that the total number of bitcoin (regardless of how many units there are) can be divided into very tiny fractions. That way, the total worldwide supply can be divided into smaller and smaller slivers as market adoption gains traction. Everyone needs to earn, save, spend or pay with a piece of the pie. All users need to know is what fraction of the pie do I control? and not how many ounces, pounds, Kg, or tons is the pie. That is just a number.

Incidentally, the same could be said of gold (it can be shaved very thin), but gold is not quite like computer bits. It has industrial and cosmetic value, and this intrinsic demand for gold (beyond it’s role as a pure monetary instrument) has an effect on supply and demand along with the influence of investment, circulation, savings and reserve.

Why is there a cap at all?

At the beginning of this answer, I suggested another question: Why is Bitcoin capped at all? After all, the monetary supply in every country grows. Even gold production is likely to continue for centuries to come. Why not Bitcoin?

Satoshi designed Bitcoin to eventually become a deflationary currency. I believe that he/she recognized that inflation is a form of insipid taxation and it most certainly constitutes an involuntary redistribution of earned wealth. With a firm cap on the total number of units that exist, governments can still tax, spend and even enforce tax collection. They can go about business building bridges, waging war and providing assistance to the needy. But without a printing press in the hands of transient politicians, they can only spend money with the consent of their constituents and residents.

Of course, they could borrow money by issuing bonds. But with a capped currency, each creditor would earnestly believe in the will and ability of the country to repay its debts.

In effect, monetary policy is restricted to the business of the governed, but the money itself is not coined by a domestic treasury. It is the province of something that is far more certain than a human institution. It arises from pure math and it the auditing is open and transparent. That’s because the bookkeeping is crowd sourced.

For prescient legislators and and national treasurers, Bitcoin presents far more of an opportunity than a threat. It is good for both government, business and consumers, because it forces everyone to be open and honest. Ultimately, it builds trust in government, because no one can cook the books, water down wealth, or print their way out of debt.

What about the recession. Isn’t it a result of deflation?

Deflation doesn’t lead to recession. Rather, it sometimes accompanies a recession. Recession is caused by an uncertain job market, war, a massive supply chain interruption or political upheaval. In one way or another, it boils down to a lack of confidence sparked by one of the economy’s foundations: consumers, investors, business or creditors.

Bitcoin as currency removes a major impediment to confidence. By creating a system that cannot be rigged, it fosters trust in government along with an open and transparent treasury.

@JH BTC: #bitcoin fork reputation danger - use other name, or anti #BTC lobby: total scam - we were promised 21M coins max ever, now we get 42M!

@Michael Trooder: #darkcoin has only total_supply 22 million coins. Bitcoin has 21 Million. What is the total supply on each of your currencies..Million vs B?