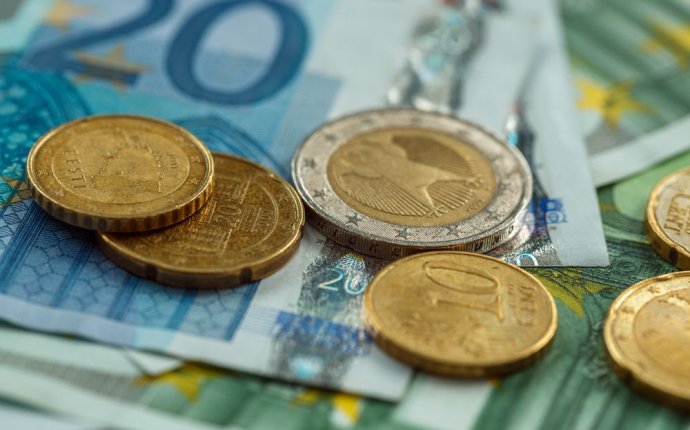 Swiss bank accounts have been sought after by some wealthy Americans as a safe haven to hide assets off shore and to reduce their tax liability, with privacy protection and anonymity. But over the past year or so, U.S. regulators have clamped down on using Swiss bank accounts by American citizens, and have won some legal battles forcing Swiss banks to reveal the identities of their American customers. This may lead some Americans to seek alternative ways to store value in a secure, private manner - and Bitcoin may be one ready solution. (See also: )

The country of Switzerland has been famous for its classified private banking, where people were identified only by numbered bank accounts. Recently, however, the Swiss signed an agreement with the U.S. treasury department to cooperate with U.S. tax regulations. With this agreement, it seems that Swiss banks find that they have to break their promise for confidentiality, and in many cases have simply stopped accepting clients from the U.S altogether rather than complying more broadly.

Bitcoin, the digital currency that is powered by encryption and blockchain technology, may offer a solution that is available right now for Americans, and others, seeking a new alternative. It is fairly simple to open a Bitcoin "account, " known as a wallet, which can be done with a high degree of anonymity and for virtually zero cost. Bitcoin may also prove to be a more secure solution than a Swiss account since transactions are made peer-to-peer, so that the individual controls their own funds directly and is not at the whim of some intermediary bank.

According to CoinTelegraph, at least one Swiss bank is already looking to use Bitcoin directly as a work around for its foreign clients. Swiss bank Vontobel is planning to issue certificates on Bitcoin denominated in U.S. dollars and listed on the SIX Swiss Bitcoin exchange. It hopes to offer investors a simple means of investing in Bitcoin, with the backing of a Swiss bank. (See also: )

As Swiss banks become less popular among Americans due to agreements between the U.S. and Switzerland demanding that privacy be lifted and information shared, Bitcoin may become a new safe haven for keeping a store of value "offshore" and secure.