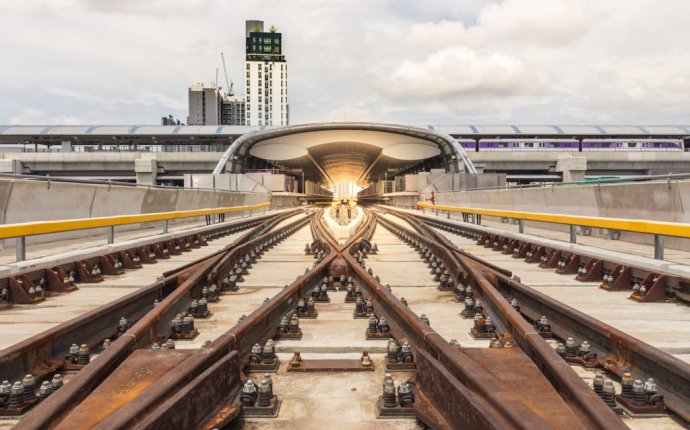 Smart contracts were a popular trend throughout 2016, as investors, banks and major financial institutions explored the potential of smart contract-based protocols such as Ethereum to build innovative and decentralized applications.

Yet, even Ethereum, a network valued at nearly US$930 million, struggled to demonstrate practical usage and efficient commercialization of smart contracts due to several internal bugs, delays in transactions and other security issues emerged from its prioritization of security over flexibility.

Severe security compromisations and technical issues arise when a cryptographic network like Ethereum choose to favor flexibility and functionality over security. In theory, a highly functional, flexible and scalable network should be able to welcome large-scale projects with sizable consumer bases but in reality, if necessary security measures aren’t present, the entire network becomes at risk of exploitation.

Many researchers and experts have looked into a wide range of solutions and technologies within bitcoin to use the Bitcoin network as the foundation of a smart contract platform. One interesting technology in development is the Lightning network, which was modeled after former bitcoin developer Mike Hearn’s work and Blockstream co-founder Matt Corallo’s payment channels.

The basic concept behind the innovative Lightning Network is that by using Hashed Timelock Contract (HTLC) to multi-party contracts, it allows receivers to pre-determine the amount of transaction or the transaction itself before actually receiving it.

In other words, similar to a traditional contract wherein party A agrees to pay party B at a certain given time frame, HTLC allows bitcoin to carry out conceptually identical agreements. Thus, Lightning can be fully utilized as a smart contract platform in the sense that users can agree to receive or send certain amounts of money prior to signing the actual transaction with a cryptographic proof.

“The Lightning network is, in my opinion, the most ambitious smart contract project the ecosystem has produced so far. Poon & Dryja’s work has inspired a number of different teams from everywhere around the globe to contribute to its emergence, ” said Alex B. of Blockstream.

More importantly, Lightning also enables a complex smart contract to be carried out with multiple transactions without running in conflict with transaction verification times as only the last or the final transaction is actually broadcasted to the blockchain.

For instance, if Bob and Alice settle 21 transactions between themselves and a third party, the last transaction will include all of the transactions and effectively merge them as one single transaction for miners to pick up.

Another innovative concept that is still in development is the utilization of federated sidechains to allow the settlement of smart contracts. If implemented, it allows alternative networks to directly converge with the main bitcoin network to settle transactions.

“Federations propose an alternative trust model that enables users to interface with the technology without having to rely on the strict requirements of Bitcoin’s consensus, ” added Alex B.