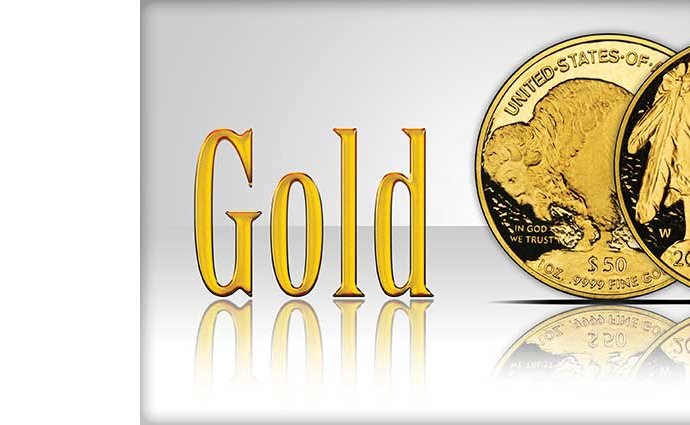 Bitcoin Address:
A unique identifier for sending, receiving, and storing bitcoins. Also known as a “public key, ” each Bitcoin address is paired with a unique “private key” which functions like a secret account password. Both are needed to access coins held at an address. The number of possible Bitcoin addresses is effectively infinite, allowing users to create a new, free address for each transaction.

Blockchain:
The unified, public record of all transactions on the Bitcoin network. Approximately every 10 minutes, Bitcoin miners update the blockchain with a new “block.” Each new block records all valid transactions that occurred since the previous block was added. No company, individual, or government can edit the Bitcoin blockchain, making it a permanent record of consensus of global economic activity.

Cryptocurrency:
Currency created and secured through cryptography, which is a method of ensuring the secure exchange of information between a sender and intended recipients. Cryptocurrencies are generally regulated by predictable mathematics and computer code, rather than the wills and whims of individuals, companies, or governments.

Decentralized:
Having no central authority. In this case, there is no central government, individual, or business that controls Bitcoin. Centralized systems for money generally require users to transact through middlemen like banks and credit card companies, whereas Bitcoin enables direct, peer-to-peer financial transactions.

Finite:
Limited in supply. Opposite of infinite.

Money:
A medium of exchange.

Wallet:
Generally, an application used for managing Bitcoin addresses/keys and their associated funds. Wallet software is available as mobile, desktop, and web apps. Wallets can also be secured offline on specialized hardware devices or even on a piece of paper.

How to use Bitcoin:

Before you spend your bitcoins, you need somewhere to store them! Finding a safe place to store your bits varies by the users' preferences. Day-to-day transactions can be made through using a smart phone or desktop wallet (also known as a “hot wallet”) like Blockchain.info, Mycelium, or Pheeva. For longterm storage of your Bitcoin, large or small, consider a hard drive wallet as well as cold storing your bits in a paper wallet. Always be sure to memorize your wallet password, and don't lose it. You can not recover your wallet password. Keep all of your passwords safe and private.

Retailers around the world have been incorporating Bitcoin into their payments at a rapid speed. Some options are Overstock.com, Tiger Direct, Microsoft, select Subway restaurants, and right here at Amagi Metals. Spending Bitcoin is easy and safe.

Amagi Metals began accepting Bitcoin in 2012 and has since skyrocketed to one of the top Bitcoin to gold websites around the world. Our mission is to promote financial responsibility and sound money, while supporting the cryptocurrency community with educational support and passion. We are a company made up of Bitcoin enthusiasts and are happy to answer any questions you may have about Bitcoin - we'll even help you set up a wallet!