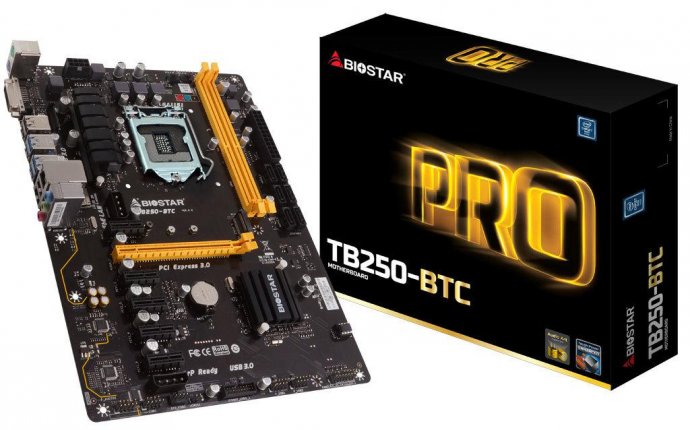 Time to get nerdy.

Bitcoin has mesmerized academics, computer scientists and economists alike, for cutting out the PayPals and governments usually required for digital money. Finally, researchers have an official setting to nerd out in. Tuesday, the University of Pittsburgh launched the first Bitcoin-only journal, Ledger, which tackles the interdisciplinary world of cryptocurrency research.

You might ask, how much Bitcoin research can there possibly be? Bitcoin has seen scrolls of papers, exploring everything from improving information propagation across the Bitcoin network to advice for regulating cryptocurrency-inspired financial instruments. Ledger's editors argue that cryptocurrency is too sprawling of a field of study for any "traditional journal."

The peer-reviewed academic journal will cover technical, social, economic, and philosophical cryptocurrency developments. A paper might address, for instance, the new cryptocurrency algorithm designs, or a macroeconomic study.

It's open access, so any nerdy Bitcoin enthusiast can dig into the research for free

"I wanted to build an academic and interdisciplinary communication channel that would allow bright minds in economics, sociology, physics, law and political science to contribute at the highest-level towards the evolution of Bitcoin, " Rizun said.

Apparently, the academic community agreed. Ledger's editorial board is a star-studded crew, with representation from Oxford, Standford, and MIT.

Researchers take note, the journal takes a unique approach to publishing. One unique thing about Bitcoin is that it can store information forever. Before publishing an article the staff will take the manuscript, cryptographically hash it—or turn it into a fixed-sized message—and embed it in the Bitcoin blockchain, offering irrefutable proof that it existed on that date. Authors are "strongly encouraged" to sign the hash, in what's known as a digital signature, to demonstrate their approval.

"I'm glad to see Ledger launch, " former lead Bitcoin developer Gavin Andresen said, "and am looking forward to absorbing the great research that will be published there." Ledger emerges among a pretty enthusiastic community of researchers. And it's open access, so any nerdy Bitcoin enthusiast can dig into the research (for free) in the first issue next year.

RT @JihanWu: @sysmannet sorry, we will continue mining empty blocks. This is the freedom given by the Bitcoin protocol.

RT @ferdousbhai: This guy reverse engineered a mining chip to discover ASICBOOST while trolling people 24/7 on reddit and contributing to B…

@movrcx: We live in the age where there are Bitcoin R&D firms tasked w/ engineering secretive but more efficient mining equipment.