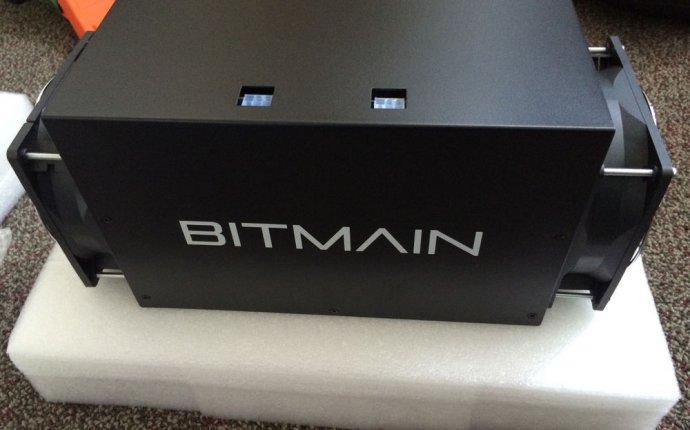 Perhaps no element of the bitcoin universe is both more critical and more confusing than the process known as "bitcoin mining". This overview will give a broad summary of what bitcoin mining is, and illustrate just why it's so important.

How can we trust bitcoin payments?

Today, when you send a friend $20, there is a step in the middle of that transaction where your bank and their bank talk to each other to make sure that your account actually has the $20 you're sending.

Bitcoin payments are a little different, in that there is no bank; there are just the two people sending and receiving money from one another.

As explained in our bitcoin introduction, bitcoin payments are "peer-to-peer", meaning that that they do not require a bank or credit card company to be processed. This is a great feature for enabling free, real-time money transfers, and would work well "as-is" if you only ever needed to receive bitcoins from people you know and trust. However, what if you're being sent or paid bitcoins by someone you may not know as well? How can you trust that you're being sent bitcoins that haven't been altered, counterfeited or already spent somewhere else?

At any one time, all over the world, there are people using their own powerful computers to validate every new bitcoin transaction. These people are called "bitcoin miners". They're able to very quickly check that the person sending or paying with bitcoins is indeed those bitcoins' rightful owner, and that there is no evidence of tampering or counterfeiting. This ensures, for example, that when you pay for a slice of pizza in bitcoins, that the pizza joint's owner will receive exactly the bitcoins they're owed. In essence, bitcoin miners guarantee the security and validity of the bitcoin payment network.

But why would these bitcoin miners do this very helpful thing for all of us?

A good place to start in answering this question is in trying to understand why these people are called "bitcoin miners" in the first place. Going back decades or even centuries, a gold miner was someone who spent their days hammering away in mines or panning in river beds attempting to find and extract valuable, previously undiscovered gold. And, if they were successful, all the time, energy and money they had spent would be made up for in the highly valuable gold they were able to extract and take with them.

In a somewhat similar fashion, when bitcoin miners use their sophisticated, expensive computers to do the very difficult work of verifying the tens of thousands of bitcoin transactions happening everyday, they are automatically compensated with an amount of new bitcoin as payment. Just like newly discovered gold, this new bitcoin has value, and acts as an incentive for bitcoin miners to dedicate their time, money and computers to helping support the bitcoin network.

But where does this "new" bitcoin come from?

We all understand that new paper money is "created" when our government decides to print more of it. Somewhat similarly, new gold supply is "created" when miners dig it out of the ground. But what about bitcoin? As an entirely digital currency, with no single governing body, who decides when to add new bitcoin into circulation, how it is added and to whom it is distributed?

By design, and as discussed elsewhere, there will never be more than 21, 000, 000 bitcoins in existence. Right now only a little over half of that amount has been distributed into circulation, meaning that there is still a lot of bitcoin not yet owned by anyone. Bitcoin facilitates the fair and gradual distribution of this previously uncirculated bitcoin, by granting it to miners as a reward for validating our transactions and supporting the bitcoin network. In fact, this is the only way that new bitcoins are added into circulation. Want to see this process in action? Just look at the perfectly predictable expansion in bitcoin monetary supply here. Every small increase in total bitcoin supply is a bitcoin miner somewhere being rewarded for their efforts.

Talk to me about internal combustion.

To be fair, the math and science underlying the details of bitcoin mining are vastly complex, and are only touched on lightly above. However, much like most of us may not completely understand the inner workings of every component of an automobile, it's perfectly reasonable that we may not all have the time or interest to dig into the formulas and sophisticated cryptography behind bitcoin mining. That said, hopefully now you have a better understanding of the function performed by these bitcoin miners, and an idea of why bitcoin mining is absolutely critical to a robust, trusted bitcoin economy.