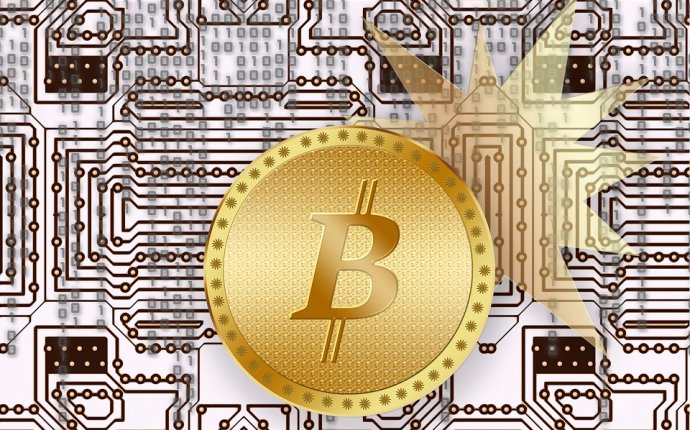 The 33-year-old’s guilty plea ends his involvement in an investigation into the massive 2014 hack of JPMorgan Chase, which ensnared both Murgio and his father, former Palm Beach County School Board member Mike Murgio, though neither has been directly linked to hacking activities.

The Palm Beach Gardens High School graduate is likely to face years in prison when he is sentenced in June. Federal sentencing guidelines call for him to serve between 10 and 13 years, although the judge has discretion to give a lighter sentence.

“By pleading guilty, Anthony Murgio accepts full responsibility for his conduct, ” his attorney, Brian Klein, said in a statement. “Today, he was able to start the process of putting what happened behind him. In connection with his sentencing, we look forward to letting the judge know the many positive things about Anthony.”

Prosecutors say that Anthony Murgio allegedly operated Coin.mx, an illegal bitcoin exchange, but that it was secretly owned and controlled by an Israeli named Gery Shalon, who was indicted in November for allegedly masterminding the 2014 hack of JPMorgan and online attacks on several other financial services companies and media outlets. Prosecutors have called it the largest financial hack in U.S. history.

The indictment forced the elder Murgio’s resignation from the county school board. Mike Murgio pleaded guilty to lesser charges in October and is scheduled to be sentenced this month.

But prosecutors said the main actor in the case was the younger Murgio, who they say fell in with a ring of cybercriminals linked to fraternity brother from his college days at Florida State University.

Late last month, federal prosecutors in New York unveiled a new indictment against Murgio and two alleged accomplices, one that accused them – among other things – of using their bitcoin exchange business to exchange “millions of dollars for Bitcoins on behalf of behalf of customers throughout the United States, ” including knowingly facilitating “illegal narcotics transactions at various Darknet websites.”

The indictment alleged that Anthony Murgio and his accomplices ensured that clients’ credit card payments were miscoded to cover the illegal nature of the transactions.

Attorneys for the three co-defendants had protested the new indictment, saying it came far too close to a trial date scheduled in less than two months.

The new allegations may have prompted Anthony Murgio to take a plea deal, attorneys for his co-defendants said in a court filing on Friday.

“The government ratcheted up the pressure, and Anthony Murgio, who was intent on proceeding to trial, has now pled guilty, ” wrote the attorneys for Murgio’s two co-defendants.

@XP Experience Points: POS is moving around 3600 blocks per day, which is awesome. Sometimes you're lucky if you get a Bitcoin block moved in an hour! #xp