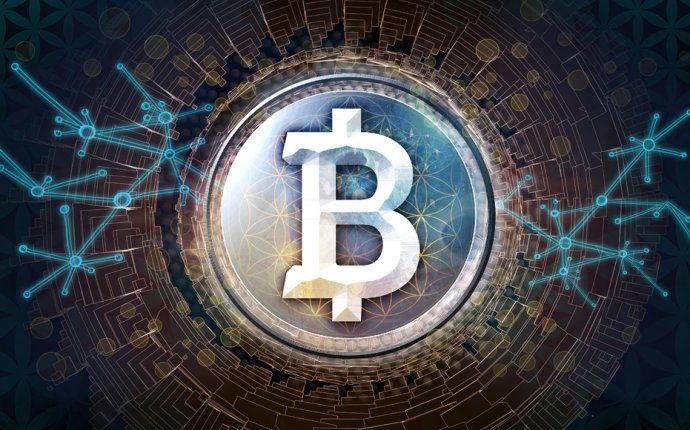 Bitcoin to US Dollars

Even before the inauguration of President Donald Trump, the value of the US dollar continuously declined due to several remarks made by the President. Whilst speaking to the media including the Wall Street Journal, Trump stated that the strong performance of the US dollar is restricting international trades and thus negatively affecting the US economy.

Upon the release of Trump’s interview with WSJ, the value of the US dollar decreased by 2.6% in January, marking one of the worst starts for the US dollar in the history of the country. More precisely, it was the worst start of the year in 3 decades, which worsened earlier this month when the US dollar hit a multi-month price after declining by another 4%.

Examining one single factor to determine the price trend of bitcoin is extremely difficult and also inaccurate, primarily because there exists a wide range of factors that can influence the value of bitcoin. The demand amongst high profile investors may have gone up or a billion dollar investor could have purchased a large sum of bitcoin somewhere in an over-the-counter market.

However, in most cases, the price trend of bitcoin correlates to major economic events and the performance of reserve currencies.

Recently, the price of bitcoin surpassed US$1, 000 for the first time since the first few days of January. It stabilized at the $1, 020 margin in most global markets and exchanges. Some regions like South Korea, Japan and China demonstrated arbitrage opportunities, with bitcoin being traded at around 7~8% premium.

bitcoin being traded at around $1, 100 in South Korean #bitcoin exchanges including Korbit & Coinplug. Nearly 7% premium.

Although many factors can be analyzed to explain the recent price surge of bitcoin, the most evident factor is the decline in the value of US dollars. Previously, when both the mainstream and bitcoin media reported that the Chinese market controlled approximately 93% of the global bitcoin exchange market, analysts and investors closely looked at the development of the Chinese market and regulations. As such, events like the devaluation of the Chinese yuan or introduction of tightened policies such as the imposition of regulation on Wealth Management Products were perceived as major factors behind the increasing value of bitcoin.

Upon the “clean up” of Chinese bitcoin exchanges as the People’s Bank of China (PBoC) like to describe it as, it was revealed that the USD/BTC pair is more liquid than the USD/CNY pair. In other words, major USD supporting exchanges like Bitfinex, Kraken and Bitstamp represent a larger trading volume to that of the Chinese bitcoin exchange market.

According to bitcoin trading data providers like CoinMarketCap, the BTC/USD pair is currently demonstrating a daily volume of $41 million, while the BTC/CNY pair is demonstrating roughly half of that, at around $21 million.

Therefore, it can be said that economic uncertainty, financial instability or political events in the West or the US in particular will have a larger impact on the price of bitcoin and its trend.