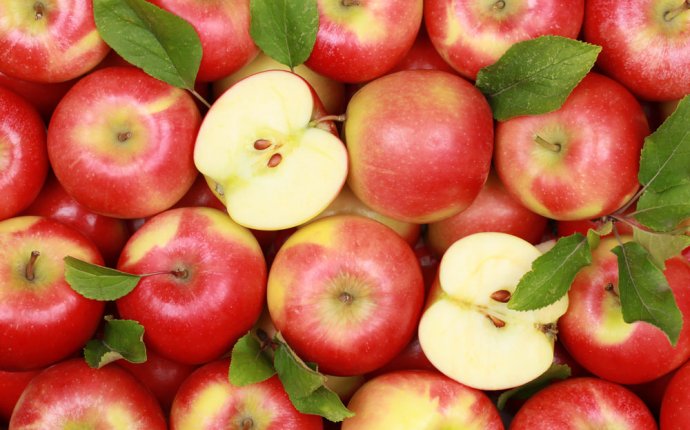 Bitcoin, still a financial technology in its infancy in terms of adoption, can seem mystical to some. Blockchain technology is unlike any other system currently powering currency, and as such is not properly understood by the public at large. To many, especially of the older generations, cryptocurrency can seem like magic, a trick of digital sorcery, and certainly not something upon which one would place their trust and life savings.

To aid in the understanding of cryptocurrency, I will attempt to explain Bitcoin through the allegory of a pre-electricity village, without referencing any modern technology.

Our hypothetical village has no centralized currency, and instead employs a simple barter system. The villagers, tired of the inefficiency of simple barter, but wary of a central bank issuing currency, adopt a decentralized accounting system around units of measurement called VillageCoin, and write down all transfers in a public ledger.

When a citizen wishes to transfer an amount of VillageCoin to another, they write down the transaction on a piece of paper containing the sender, the recipient, the amount, and the date, and submit it into a large, secure ballot box for inclusion in the ledger. Volunteer record keepers, known henceforth simply as keepers process all transactions. Several keepers must sign off on a transaction before it can be included in the ledger in order to prevent fraud and mistakes. Transactions may also indicate a small amount of VillageCoin set aside for the keepers, with higher fees ensuring priority transactions are processed first.

Once confirmed by the keepers, all transactions are written onto scrolls which are then encased in glass. These are called blocks. Each block has etched on its head a shorthand summary of the transactions contained therein. These blocks are chained together and kept in the village’s public archives, so all transactions are permanently and publicly accessible.

Bitcoin functions much in the same way as this fictional village’s accounting system. Transactions between addresses containing an amount and date are submitted to the network. Instead of physical record keepers, computing systems called miners process and confirm transactions. They are paid small transaction fees, and additionally claim new Bitcoin “mined” into the currency supply slowly over time (with a hard limit of 21 million). All transactions end up in data blocks, which then are chained together on the blockchain as permanent and public record.

The only key differences between Bitcoin and the fictional VillageCoin are the use of digital records instead of physical, transaction addresses not being tied to physical identity (no one necessarily knows who controls which address), transactions being instantaneous and easy rather than time-consuming and requiring physical materials for transcription, and Bitcoin being being a global currency (rather than being relegated to one small village).