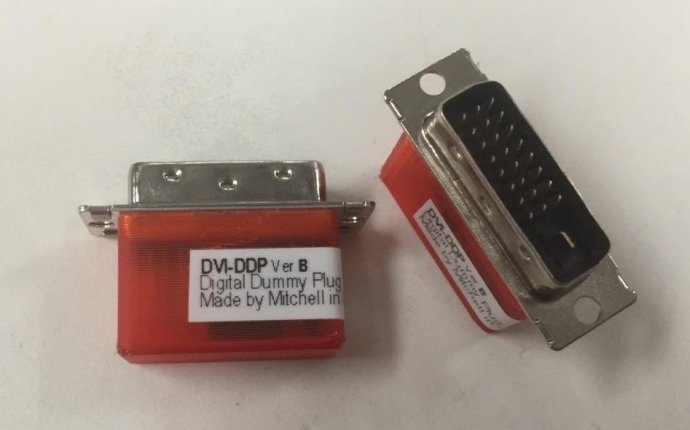 Bitcoin mining is a slightly misleading name. No one swings a pickaxe into rough stones in order to find additional bitcoins. Bitcoin mining actually means adding more bitcoins to the digital currency ecosystem.

There will be a total of 21 million bitcoin in circulation by 2140.

So, how do new bitcoins come into existence? All the additional bitcoins have to be generated through a computational process called mining. You do it by letting your computer hardware calculate complex mathematical equations, which can be done at any given time of the day. Doing so enables you to become an integral part of the bitcoin network, not only by securing the network through your dedicated hardware, but also by generating more coins to put into circulation.

There are certain similarities to how other resources — such as gold — are mined: The available supply is slowly increased as more is being put into the mining process. That said, the way bitcoins are mined is by solving complex computational problems, which require more resources as time progresses.

To ensure that no more coins are generated every day than originally intended, the mining process is linked to a difficulty rating. This rating goes up as more computational power joins the bitcoin network, and decreases when there are fewer miners competing for network blocks.