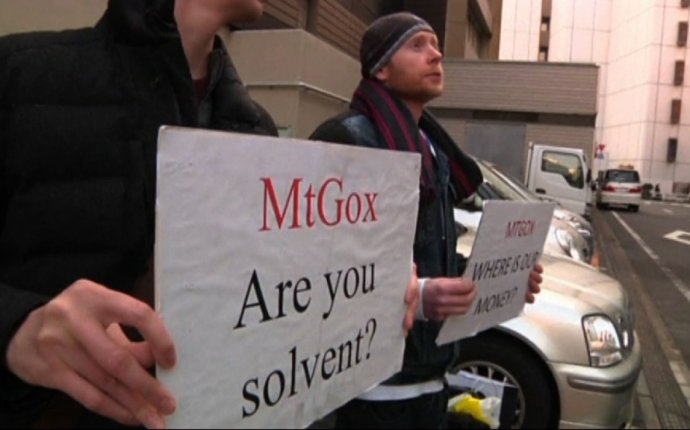 If you load the wallet file in a modern Bitcoin Core version, you can use the dumpwallet command (to create an unencrypted dump of the keys), and the importwallet command in a fresh instance with a new empty wallet.dat of the dump. You will need to rescan afterwards, though, which may take a while.

Make sure to wipe the dump file afterwards.

This will create a new wallet.dat.new file, with the same records as the wallet.dat file, but without any old potentially never-overwritten data.

db4.8-util may be hard to install these days, as most distros stopped distributing db4.8, in favor of 5.1 and later. Bitcoin Core however still uses 4.8 for compatibility reasons. You can use db5.1-util as well, but that means that you'll need a Bitcoin Core version compiled with db5.1 support afterwards to use the newly constructed wallet file.