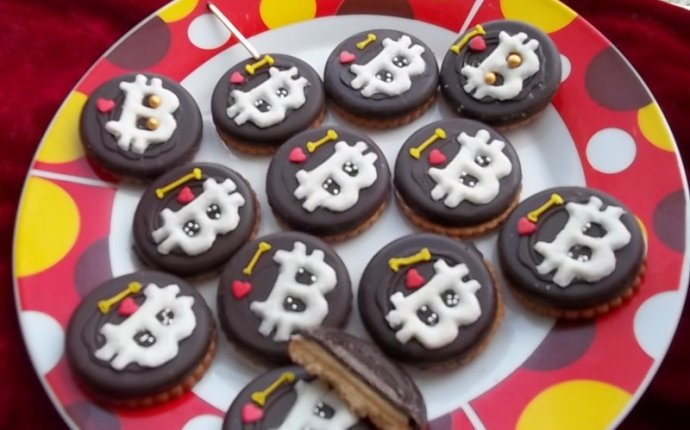 To use bitcoins, at some point you actually have to acquire some bitcoins. Unfortunately, doing so is not quite as easy as sticking a card into an ATM. The following are a few of the ways you can get your hands on some bitcoins.

Don’t use exchanges to store your bitcoins for any length of time. Exchange storage is only as secure as the exchange’s security infrastructure, so although many people do use this option, the coins are still not within your control. Storing on an exchange should not be considered as anything other than a temporary option.

Instead, use a software wallet (such as the Bitcoin QT client) to store your bitcoins. A software wallet allows you to secure your bitcoins on your own computer. Encrypt the wallet and make backups to ensure your bitcoins are safe. This option requires you to carry out virus checks and have a good understanding of Internet security. Alternatively, you can try a popular online wallet such as the one offered at Blockchain.info while you become familiar with the workings of a wallet. This can simplify the process for you.

Another option is to use a paper wallet to send your coins to a bitcoin address that is not connected to any online exchange nor to software that is on your computer. This bitcoin can only be spent when you decide to manually redeem it through using your private key.

Security is as paramount with bitcoin as it is with your personal bank account. The more secure you make access to your bitcoins, the less likely somebody will succeed in nabbing them. When asked to provide a password, for example, make sure it is unique. Don’t use any password that you use on any other website, in case that website is compromised.

When using any online service, look out for additional security such as 2FA, which stands for two-factor authentication. With 2FA, even if somebody else discovers your password, they would also need to gain access to the second-level password which normally is reset every 20–30 seconds using a device such as a smartphone. Always immediately enable this additional security feature if offered.

Bitcoin mining is accomplished with very fast computers solving complex equations, not with picks and shovels. It’s how bitcoins are created. Without bitcoin miners, no transactions could be processed, and no confirmations could be given to validate your bitcoins were genuine. And of course no new coins could be brought into circulation, because no rewards would be given.

The bitcoin network is only as strong and secure as the people and companies who are supporting it, either by running a bitcoin node or by dedicating computational power to the mining process, which is what miners do.