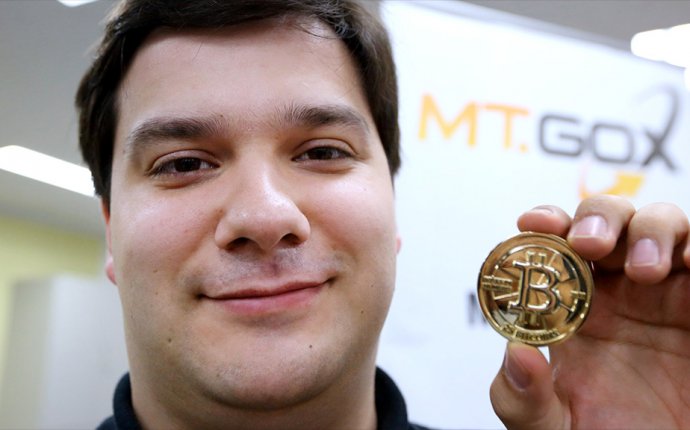 Federal police in Venezuela today arrested four bitcoin miners in the town of Charallave. Three men and one women were accused of "electricity theft" and "internet fraud." The news, which was reported earlier today by Venezuela's leading bitcoin news site, CriptoNoticias, was first announced on the Instagram feed of Douglas Rico, who's the director of the Cuerpo de Investigaciones Científicas Penales y Criminalisticas (CICPC), a federal police agency.

In a statement attached to his Instagram post, Rico said that they were running "more than 300" bitcoin mining computers and selling them in Cúcuta, a Colombian town near the Venezuelan border, which is known as a place where Venezuelans go to freely trade bolivars and dollars without abiding by the government's strict currency controls.

Rico also claimed that the miners' actions had affected "the consumption and the stability" of electricity service in Charallave.

These four individuals aren't the first Venezuelans bitcoin miners to be arrested. In 2015, José Perales, 46, and Joel Padrón, 31, were arrested by the Servicio Bolivariano de Inteligencia Nacional (SEBIN), which is the country's secret police force, and held for three and a half months.

[T]he main factor driving Venezuelans to take up bitcoin mining is a price control put in place by the socialist government: Electricity is virtually free.

Bitcoin mining requires a lot of computer processing power, which in turn requires a lot of electricity. In most of the world, utility bills eat into the cost of mining. In places where energy prices are high, it can even be a losing proposition. But in Venezuela, the government has turned bitcoin mining into something akin to owning a home mint.

Price controls, of course, invariably lead to shortages, and the country's frequent electricity outages create constant headaches for bitcoin miners. But they've also come up with workarounds, such as locating their operations in industrial zones, where electricity service is generally uninterrupted.

Since bitcoin mining is a process, in effect, of converting the value of electricity into currency, Venezuelan miners are engaging in a form of arbitrage: They're buying an underpriced commodity and turning it into bitcoin to make a profit. The miners have turned socialism against itself.