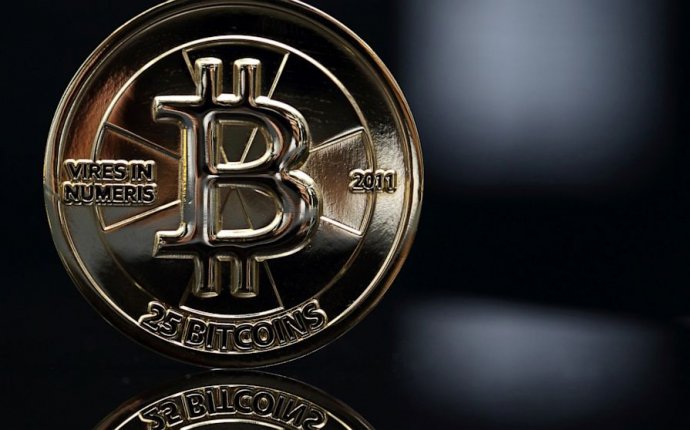 The creator of Bitcoin, an unidentified software developer known as Satoshi Nakamoto, released a white paper in 2009, describing Bitcoin as, “A purely peer-to-peer version of electronic cash that would allow online payments to be sent directly from one party to another without going through a financial institution”.

Money exists to enable trade. Over the last few centuries, trading between parties has become global (you are able to buy goods from anywhere in the world) and this makes for an extremely complex trading process. Businesses use bookkeeping to record transactions and these books are usually closed to the public. We use “Trusted Third Parties” (Governments, Banks, Accountants, etc…) to manage and approve our transactions.

With the introduction of Cryptocurrencies, like Bitcoin, the landscape of trading online has completely changed. Consumers and businesses are no longer forced to use banks as the “middle-man” to manage their transactions.

How do Bitcoin transactions work?

Think of a standard $100 note (paper money). Every note has a unique serial number. If you spend your $100 note at a shop, you then pass that serial number onto another person, who can then spend it again. This is essentially how Cryptocurrencies like Bitcoin work. The main difference is that if a person only wanted to spend a portion of their serial number, they could. They would effectively have 100 units of a certain serial number.

Bitcoin uses digital signatures to avoid fraud or identity theft, effectively like having an unforgeable finger print on any transaction. These signatures are created using Public Key Cryptography, where a very long, random number is generated, that only you know.

To get around counterfeiting and double-spending, bitcoin software uses a network of computers (also referred to as nodes) to maintain communal bookkeeping via the Internet. Bitcoin transactions are verified by the network nodes and recorded in a publicly distributed ledger called the Blockchain. The time, date, amount and participants of every bitcoin transaction are logged, and the transactions are continuously synchronised, to ensure that every computer (or node) has a full copy of the latest ledger.

The blockchain is a shared single source of truth, which is why it can be completely trusted.

How are Bitcoins obtained?

Bitcoins can be “purchased”, using your local currency, from a Bitcoin Exchange (such as BTC Markets). The market value of bitcoins is quite volatile. Due to its infancy as a currency, even a seemingly insignificant trade can have a huge effect on the bitcoin price. Today’s value is 1BTC = $810.80 AUD (1BTC = $616.41 USD).

Bitcoins are also created as a reward to those offering to use their own computing resources to verify and record payments into the public ledger. This activity is called mining and bitcoin miners are rewarded with transaction fees and newly created bitcoins (Note: as of 9th July 2016, the reward is 12.5 newly created bitcoins per block added to the blockchain).

Mining is a record-keeping service. Miners keep the blockchain consistent, complete, and unalterable by repeatedly verifying and collecting newly broadcast transactions into a new group of transactions called a block. Each block contains a cryptographic hash of the previous block, using the SHA-256 hashing algorithm, which links it to the previous block thus giving the blockchain its name.

In order to be accepted by the rest of the network, a new block must contain a so-called proof-of-work. The proof-of-work requires miners to find a number called a nonce, such that when the block content is hashed along with the nonce, the result is numerically smaller than the network’s difficulty target. This proof is easy for any node in the network to verify, but extremely time-consuming to generate, as for a secure cryptographic hash, miners must try many different nonce values (usually the sequence of tested values is 0, 1, 2, 3, …) before meeting the difficulty target.

Every 2016 blocks (approximately 14 days), the difficulty target is adjusted based on the network’s recent performance, with the aim of keeping the average time between new blocks at ten minutes. In this way the system automatically adapts to the total amount of mining power on the network.