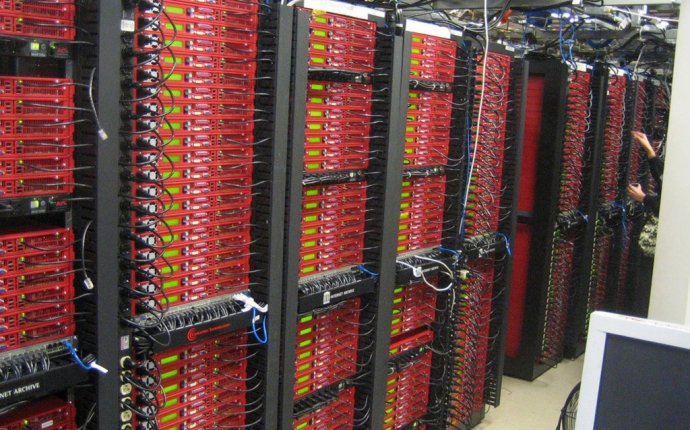 The following page reviews the best hardware available today in order to make some sort of a profit with Bitcoin mining.

If you’re completely new to Bitcoin mining please read our “Is Bitcoin mining still profitable?” post before moving on. It will give you a good idea about the profitability of mining and will make you think twice before entering this very competitive niche.

Below is a side by side comparison of all relevant miners. Underneath the table you’ll be able to see a summarized review of each of the miners. Keep in mind that in order to see how profitable you can be with any Bitcoin miner you’ll need to make some calculations based on your electricity cost, the Bitcoin exchange rate and the increase in difficulty throughout time. Since not all of these variables are knows you will have to guess some as best as you can.

Here’s our basic Bitcoin mining calculator to help you in your comparison.

The AntMiner S5 is the entry level Bitcoin miner for someone who isn’t ready to part away with more than a few hundred bucks. Users who have purchased it seem mostly pleased with the device. However this is an outdated device and with today’s mining difficulty and decreasing block reward you won’t make more than 0.05 BTC each money in revenue. This means you’ll need to run it for about one year and 8 months to get a full Bitcoin. Some customers also complained about the device being too noisy, but that’s just how a miner works – it’s loud and hot.
Click here to learn more about the AntMiner S5

The Avalon 6 is a great contender for both S5 and S7 AntMiners. From the small amount of reviews that can be found online people are saying that it’s not nearly as loud as your usual miner and the hash rate is pretty reasonable. However at the current price tag I see little reason to choose it over the competition, it’s $100 more than the S7 that brings to the table superior results.
Using the Avalon 6 you can make a revenue of 0.12BTC each month, hardly something to write home about at the moment.

The AntMiser S7 was the raining champion up until a few months ago. Even at today’s difficulty levels and with the block reward halving you can still make 0.15BTC a month. It’s not a lot at the moment but if the Bitcoin price continues to rise it may be a profitable investment.
However I would’t suggest buying this rig due to the fact that it’s neither here nor there. It’s too expensive for an entry level device and it’s too weak to generate any substantial amount of Bitcoins. Users who bought the device seem generally happy with it however it was first introduced on August 2015, so it’s not that new.

The most advanced and most efficient Bitcoin miner today. If you’re serious about Bitcoin mining this is your rig. But since this miner just came out it’s possible that Bitcoin mining difficulty will now increase even more. At the current difficulty this miner can mine around 0.5 Bitcoins every month which makes it seem pretty profitable. However we did not take into account the electricity costs, pool fees and hardware cost. Not to mention the fact the difficulty can rise and the Bitcoin price can drop.
It seems that even though this is the toughest miner out there, there’s only a small amount of time until it too will become outdated. Until that happens though, it looks like a pretty reliable piece of equipment.

The Antminer R4 is intended for hobby mining – basically people who want to mine Bitcoins at home. Even though it can’t compete with the S9 it will probably be a good contender for the S7. The main advantage it has over other miners is the fact that it is has a specialized cooling unit that is much quieter than any other Bitcoin miner out there – since it’s made for a home environment.

According to our calculations this miner should break even in about 12 months making it a pretty risky investment as most miners become obsolete after 6-9 months. However if Bitcoin’s price continues to rise this miner may yet yield a good return on investment.

The avalon 721 (or Avalon 7 as it is known commonly) is the latest Bitcoin miner supplied by Avalon in late 2016. It has a lower price tags than most of the advanced miners but is also less powerful. It seems to be a good choice for people who are looking for a cheaper entry level miner and don’t want to go for an Antminer S7.