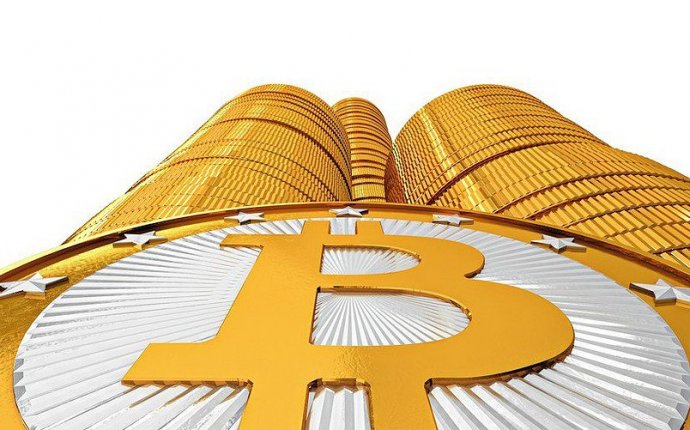 One of the most common questions asked at industry conferences is why Western Union or Moneygram don’t just use Bitcoin themselves. If they did, they could eliminate the potential threat posed by the young Bitcoin remittance start-ups who are out there trying to eat their lunch.

Theoretically, Western Union could just throw R&D resources at the problem and come up with a large-scale version of what companies like Bitspark in Hong Kong, Payphil in South Korea, or BitPesa in Kenya have been working on for the last three years.

The Colorado-based giant is often compared with prehistoric animals by the Bitcoin community and although a little harsh, it’s not an altogether unfair characterization when you consider how long it’s been around.

The Western Union empire is all of 165 years old and has been transferring money domestically within the United States since the 1870s. Their early dominance involved leveraging their nationwide telegraph monopoly to send remittance instructions from city to city in much the same way we use payment APIs today.

Today their network includes over 500, 000 physical outlets spread across 200 countries, which facilitated over 261 mln consumer-to-consumer transactions in 2015. On the technology front, the $10 bln company was the first to launch its own set of geostationary satellites, dubbed Westar, as far back as the mid-1970s to facilitate its own internal communications.

More recently, its WUConnect platform allows social media and mobile messaging users to send money from within the user interfaces of their favorite apps, including Viber and WeChat.

In a one-off experiment, the author requested $20 from a friend in San Francisco using the Viber app.

Unfortunately, there was both a $4 service fee plus a 4 percent forex hidden fee in the currency conversion to Philippine pesos. By the time the author had actually received the pesos from a local Western Union agent in Metro Manila, $24 had been reduced to less than $19.15, a loss of nearly $5.

The Western Union interface within Viber allows senders to go through the entire remittance process without leaving the messenger app, but unfortunately, costs $4 plus 4 percent.

The global average remittance transaction amounts to $200, so this pricing structure implies a cost impact of $12 or 6 percent in total. It seems clear that Western Union is aiming for convenience and not cost-reduction with this service.

This is the strategy employed by partner companies like Bitspark in Hong Kong and BloomSolutions in the Philippines. The company at the origin point handles the senders, while the company at the destination interacts with the beneficiaries. Splitting up the tasks this way allows both companies to specialize in their home locales and using Bitcoin makes settlement risk immaterial.

In the case of Western Union, both the sending and receiving sides are owned by the same company meaning that settlement doesn’t need to take place over a transparent public network like the Blockchain. Western Union is massive enough that it can benefit from its own internal “network effect, ” balancing large cash reserves between all the countries that it has a presence in.

In this manner, money is not actually moving between one nation and another, Western Union only needs to adjust its balances in each territory. This “net-balancing” strategy is coincidentally what another well-known fintech startup Transferwise employs for its own remittance service and can be even cheaper than Bitcoin.

The disadvantage is that it’s tremendously capital-intensive and difficult to pull off in corridors where cash flows are more uni-directional. For example, balancing between the United Kingdom and the Philippines would be a challenging proposition, since there are over 100, 000 Filipinos sending cash home from the United Kingdom every month but there is only a handful of British expats doing the same from Manila.

Consequently, Transferwise’s UK-to-Philippines remittance service takes two days and sports an unpredictable exchange rate. It would appear that even a remittance start-up with over $50 mln in funding has difficulty making these types of corridors efficient.

Even if Western Union had any interest in employing Bitcoin, perhaps as a programmatic way to instantly fine-tune their cash reserves across their 200 territories, the current unregulated status of cryptocurrencies make it a risky proposition for a publicly-traded company, especially one based in the United States.

With every customer transaction being scrutinized by multiple government agencies in multiple countries, it’s hard to imagine that a money transfer business would want to add to their compliance headaches by using Bitcoin.

However, that doesn’t stop them from keeping a close eye on the space. In April 2016, prominent Blockchain investor Digital Currency Group announced that Western Union had joined its latest round both as investors and advisors. For now, at least, that seems to be the extent of their participation.

Disclosure: The author is one of the founders of BloomSolutions, a Bitcoin remittance start-up based in the Philippines