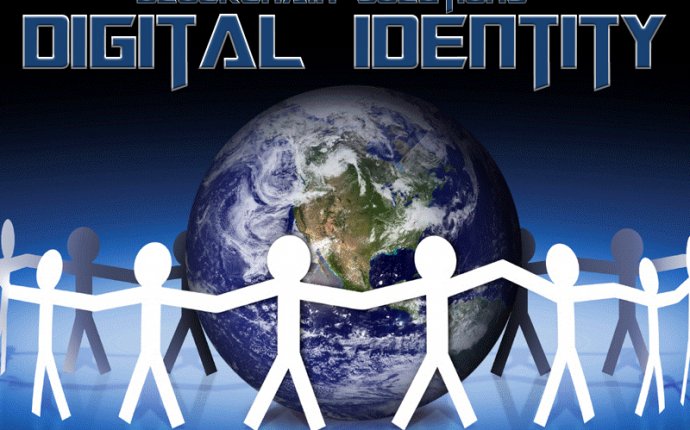 Blockchain technology can address most of these issues, Warden noted. A common ledger like blockchain allows every party to view information the same way that multiple users can work on shared computer documents.

Should a refugee arrive from Syria in Greece, the border officials could check their identity on the ledger housing the refugee’s ID and even their biometric information. The ledger is tamper proof, meaning the refugee’s account of who they are, where they have been and who they know can be verified.

The refugee could choose to reveal only as much about themselves as needed for the transaction they undertake.

With blockchain technology, refugees would have more access to the banking system, but banks would be less critical to refugees. Relief organizations would be able to wire funds to refugees immediately and directly in the form of vouchers or tokens. With no middlemen, more of the money would go to the person in need.

Various initiatives have attempted to apply blockchain technology to the Syrian crisis.

Blockchain Not A Panacea

Blockchain technology does not prevent terrorism financing or money laundering, Warden noted. A fake identity can enter the blockchain ledger. Banks have to prevent such problems with Know Your Customer programs. Such programs will become easier with third-party verification measures.

Nonetheless, the blockchain is a widely distributed system that enables verifiable and easily obtained information about individuals, their transactions and movements. It can hedge against political turmoil and enable a refugee to maintain power and dignity of proven identity, despite the political collapse of their nation’s government and their physical circumstances.