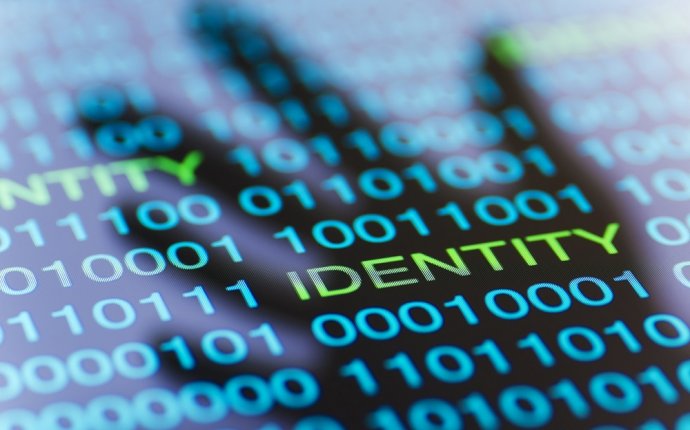 Will the vastly-hyped tech solve the digital ID challenge?

Step right up, step right up. I am here today to tell you about the cure to all your information technology woes. It has a name, just one word… Blockchain!

This distributed ledger system will do it all. It will solve identity and access management woes, modernize banking systems and enable smart marketplaces. Blockchain is the only solution you need to cure all of your IT ailments.

More than $1 billion has already been invested in startups and established companies working with distributed ledger technologies such as Blockchain.

In the past 18-months the idea of using Blockchain for identity-related applications exploded onto the scene. “I have never seen anything as hyped as Blockchain in the identity space, ” says Mance Harmon, senior director of Labs at Ping Identity.

In early 2015 a leading identity conference featured just one session on Blockchain. This year, the same conference was virtually all Blockchain, all the time.

There are different models for how the technology could be used for identity applications. Some propose enabling consumers and citizens to control every aspect of their identity in a digital world. Others see it empowering a universal identity attribute validation service. There are also more mundane tasks, such as making sure employees are logged out of all systems in single sign-on environments.

Blockchain is a distributed ledger technology used to keep track of Bitcoin cryptocurrency transactions. Bitcoin is a popular digital currency that operates without a central bank, making it both appealing to privacy-centric users and problematic to governments.

“Bitcoin started with the cipher coders that are libertarian or anarchist in their leanings, ” says Harmon. “That group gravitated toward it and created a lot of excitement. They bootstrapped the whole thing and people realized there were use cases in financial services.”

Distributed ledgers create a data structure – like a chain – where records of every single Bitcoin transaction live. To prevent “double spend, ” all Bitcoin transactions are validated and then permanently archived in the cryptographic ledger or chain.

The validation is done via a peer-to-peer process that is hugely computer-intensive. It is supported by a global network of volunteers – known as “miners” – who are incentivized mainly by Bitcoin’s mining reward. The current reward is 25 Bitcoins awarded every 10 minutes to a single successful miner. With the exchange rate around 0 for every one Bitcoin, that is a , 000 bounty. There is also a way to levy transaction fees on Bitcoin movements.

Many in the financial service market were excited at the prospect of Bitcoin being able to upgrade an aging infrastructure. “Some see distributed ledger technologies as a broader way to democratize financial transactions, ” Harmon says.

In essence, Bitcoin uses cryptography to enable participants on the network to update the ledger in a secure way without the need for a central authority. The key to Blockchain was to agree on the order of entries in the ledger. Once this was in place, distributed control of Bitcoin was possible.

“It started with Bitcoin, but then people realized you could store more than financial service records in the ledger, ” says Harmon. People started looking at use cases for Blockchain and other distributed ledgers, and identity quickly came to surface.

“All the ingredients have existed in the past, what Bitcoin did was put it all together in a specific recipe, ” says Thomas Hardjono, technical lead and executive director at the MIT Internet Trust Consortium.