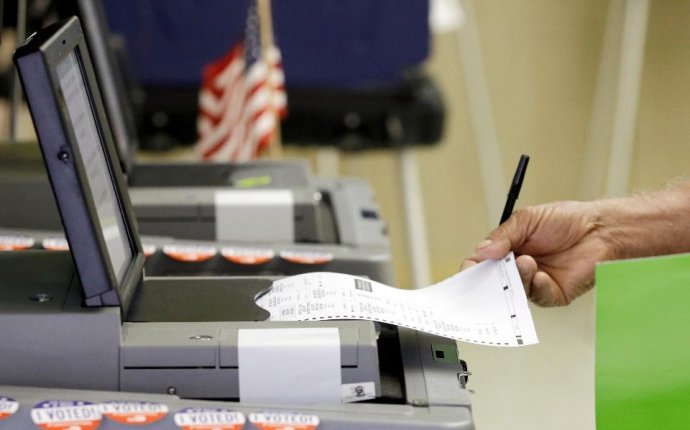 A prominent privacy consultant has criticised Australia Post's intervention in the Australian State of Victoria's inquiry into electronic voting.

The state has been gathering submissions into the idea, and held its first public hearings yesterday. Among the submissions was Australia Post's, in which the organisation pitches itself as the body to operate electronic elections using blockchain technology.

Australia Post reckons the identity platform it has already built could be put in a pot, mixed with a little blockchain, and baked into electronic voting.

While the word “identity” appears 24 times in the submission and “security” seven times, anonymity only gets three mentions. With this and other things in mind, Vulture South asked Steve Wilson of security outfit Lockstep his thoughts on using a blockchain as the basis for voting.

“The blockchain works without third parties, administrators or any kind of key management, ” Wilson told us. “Account holders generate their own key pairs and jump into the network without any registration. No one needs to know who they are or what they are. No account holder, no node, no miner and no client needs to be trusted.”

That's useful, he continued, but it doesn't map well onto voting – “blockchain is not necessary, and more importantly, neither is it sufficient”, he wrote to us.

To take Bitcoin as the obvious example: most of its elaborate architecture, Wilson told us, is that it has to operate without users trusting each other. In an election, trust is necessary – either trust in the one-person-one-vote principle that electoral registration guarantees, or one-person-one-key in an electronic system.

In other words, he said, an electronic vote is the opposite of decentralised blockchains because “it has one big trusted third party right in the middle of the system, such as an Electoral Commission”.

Australia Post is, of course, seeking to be exactly that – the trusted third party in the middle of an electoral system (remembering that in a world of declining use of its operations to deliver letters), along with the attendant reward of operating elections under government contract.

Whereas the Bitcoin model for user keys is, as Wilson noted, decentralised, Post proposes “a vote being an electronic transaction whereby a number of voting “credits” can be 'spent' by the voter to attribute preferences. Permission to vote would be secured through the use of secure digital access keys sent securely to each voter.”

Post believes anonymity and verifiability can work in its system: “The votes will be verifiable by candidates and voters, while preserving the secrecy of the ballot through a combination of key encryption and digital signatures implemented within the voting solution.”