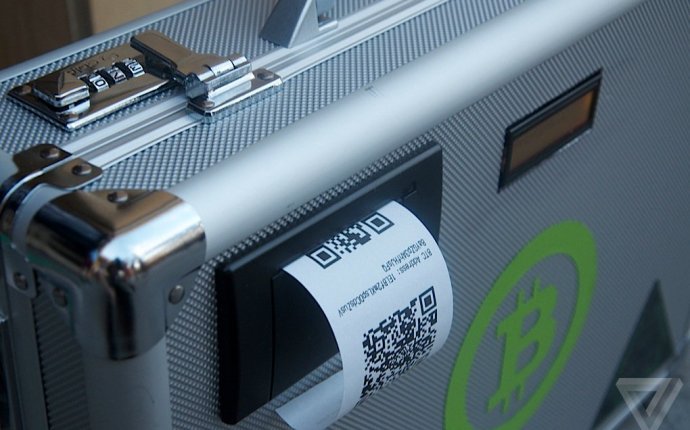 First, a blockchain is just a database

In and of itself, a blockchain is nothing more than a type of database, a giant spreadsheet, keeping a record of historical transactions (in literally anything) between parties. Accountants call that a ledger. Any ledger needs to be maintained by someone whose role it is to make sure the data accurately reflects the state of transactions.

It’s called a blockchain, and not just a ledger, because of the way the data gets stored. On a blockchain, the underlying data (transactions) is stored in linear containers called blocks, and those containers are chronologically ordered to form a chain. Because each container also contains a fingerprint of the previous one, the chain is unique. The other difference with a plain ledger lies in how the underlying data (transactions) gets added into the containers (blocks), as blockchains use cryptographic authentication.

That’s pretty much what a blockchain is. At the high level there’s nothing that disruptive about the blockchain itself.

It gets much more interesting as you start answering the following questions:

Second, there is no such thing as “The Blockchain”

Blockchains come in many shapes, sizes, and colours. If they all share a roughly similar architecture, they are very different in how they work and what they are good at. One key distinction to grasp is the one between *permissioned* and *permissionless* blockchains. A quick and dirty way of distinguishing the two is by answering the 5 questions above. I’ve tried to summarise it in the table below:

There continues to be a raging debate over which type of blockchain is “better” than the other. I don’t think there is a clear cut answer to that. Frankly, this is a bit of a sterile debate, usually revolving more around philosophical arguments than sheer practicality. The truth is: they both have pros and cons and ultimately cater to very different use cases. The use case should be the starting point in this discussion, not the underlying technology.

Of the features mentioned above, which ones are actually important for use case X? How much do you care about transaction costs? speed? decentralised trust? censorship resistance? openness?

Another way to visualise this would be on a radar chart. This is overly simplified, and there are many shades of grey in the middle, but it would look a bit like this:

Censorship resistance and fully decentralised trust can be extremely desirable in specific use cases, but they come at a cost. Reaching consensus in a distributed network takes time, and doing so in a secure way (no Sybil attacks) is expensive. Something has to give.

I don’t even think one is inherently *more secure* than the other. Both can be very secure and very insecure. It ultimately comes down to two things:

Permissionless blockchains are disruptive and transformative

As much as I don’t think one type of blockchain is inherently “better” than the other, I certainly believe that permissionless blockchains are far more disruptive and transformative.

Makes sense right? There are good reasons to believe #2 would be faster, less expensive, and more secure than #1. It goes in the way of decentralising trust, the middle man is taken out, but we are still talking about a small group of pre-vetted permissioned members, all trusting each other. Because of that pre-established trust, Hyperledger does not need to incentivise nodes to act in good faith via the same “crypto economics” permissionless ledgers have to resort to (unlike Bitcoin, Hyperledger does not have a token).

Permissionless blockchains push that to an entirely different scale, by being completely open. Anyone can become a node in the network, anyone can send their transactions to be verified by the network. Because the ledgers are massively distributed, there is no head, no single point of failure, they cannot be taken down. That promise of decentralised trust in open networks is new and truly transformative.

Unless they are secure, this is nothing but an empty promise

The way I think about it, a permissionless blockchain becomes secure when:

Both #1 and #2 are down to the set of rules on top of the blockchain: how do you define consensus, and how do you align individual incentives with consensus. That’s the tricky part here, the blockchain itself is the trivial part. #2 - and this is often overlooked - is also a function of time & traction. Permissionless blockchains are a bit like baby birds that need to spend time in nest boxes before being able to survive in the outside world. That’s because the cost of compromising them, either by owning a majority of the hashing power in the network (Proof of Work) or a majority of the tokens (Proof of Stake), is the lowest at the very beginning.

This is what finally brings us to Bitcoin (the protocol) and Bitcoin (the token). After more than 6 years of unsuccessful attempts, Bitcoin remains the only really successful implementation of a permissionless blockchain. Bitcoin the token is an essential part of the network’s incentive mechanism to maintain the security of its ledger.

Now, 6 years is not an eternity and Proof of Work is clearly a suboptimal punishment/reward mechanism at scale. Teams of very smart people are working on alternative permissionless state transition systems. I’m incredibly excited by the work being done by the Ethereum community and even participated in the initial crowd-sale. I’m already watching that space very closely. But time showed us that it’s very very very hard to kickstart something new because the cost of compromising security grows with time and traction.

Getting that virtuous loop going is a real challenge. That’s where many otherwise viable permissionless blockchains failed. Timing was key: Bitcoin was incredibly lucky to have time to grow away from the spotlights. Others won’t have the same chance. I think that this is where Bitcoin’s strongest network effects lie.

Bottom line — as an investor, saying that you are interested in the blockchain but not in Bitcoin means one of 2 things:

While that’s probable and even desirable, I’m pretty sure that in the not too distant future, permissionless blockchain will continue to mean Bitcoin.