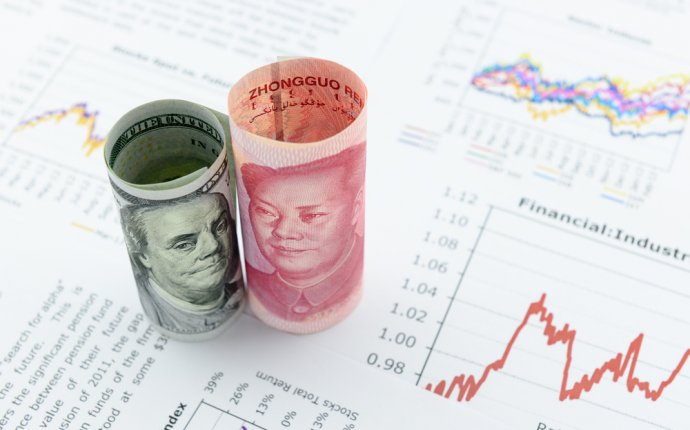 If you are an investor or a digital currency aficionado, you may have heard about a bitcoin-trading technique known as exchange arbitrage. The theory goes that, because bitcoins are bought and sold on many different exchanges and sometimes at many different prices, it should be possible to buy relatively undervalued bitcoins and sell them at exchanges where they are relatively overvalued. While there is a lot of information on the web about the opportunities of bitcoin arbitrage, you need to clearly understand the obstacles and challenges involved.

Arbitrage is the term for when an investor buys and then quickly sells an asset in order to profit from a difference in prices. It is a simple and important process that helps prevent assets from being over- or under-priced in different markets. For example, suppose you could purchase shares of The Coca-Cola Co. (NYSE: KO) for $50 in New York and then sell them on the London Stock Exchange for $60. In this circumstance, the investor would earn a risk-free $10, or 20% profit, on the trade.

Similar logic can apply to bitcoin exchanges, such as Bitstamp, Bitfinex or Bitcurex. If you could purchase one bitcoin on Bitstamp for $465 and then immediately sell it on the Bitcurex market for $470, it appears that you could make a $5 profit with no risk. The price of Bitcoin arbitrage cannot function in exactly this way because of challenges in the bitcoin exchange model, but this is the essential method.

How to Find Bitcoin Arbitrage Opportunities

Even though bitcoin is a digital cryptocurrency, arbitrage treats each bitcoin as nothing more than an investment asset with different market prices. Spotting an arbitrage opportunity is as simple as finding different bitcoin exchanges where there are material differences in bitcoin market prices. Performing the actual arbitrage follows this method: use fiat currency to make payment for bitcoins at the first exchange, withdraw bitcoins, transfer bitcoins to a second exchange where pure profit opportunity exists, sell the bitcoins on the second exchange and finally withdraw fiat currency out of the second exchange. Interested investors can also purchase bitcoin arbitrage-specific software to spot or automatically trigger trades.

Arbitrage opportunities are normally most feasible and profitable inside small or illiquid markets. Pure arbitrage can work well in futures markets or with spot contracts, largely because the same transaction agent, or broker, can immediately accept the results of both sides of the arbitrage trade. Bitcoin now has a market capitalization of over $7 billion, so it can hardly be called an illiquid asset. Yet major price discrepancies do exist between bitcoin exchanges. It is not uncommon to see Bitcoinity show 30-day highs and lows that are very different than the 30-day highs and lows at Mt. Gox or Bitcurex.

The first hurdle is that many bitcoin sites have expensive withdrawal processes and charge fees for trading bitcoins against fiat currencies, such as U.S. dollars, euros or Japanese yen. The fees and transfers of trading can quickly erode any spread that might exist between competing bitcoin exchanges. In a lot of cases, the process of bitcoin arbitrage creates net losses, not profits.

Be wary of bitcoin arbitrage sites or platforms that post seemingly unrealistic trading results. One such notorious site, Bitcoin Trader, operated for months while trying to convince eager arbitragers and bitcoin miners that they could earn 15 to 20% per month. The website closed suddenly in October 2014 and was probably an attempted Ponzi scheme.