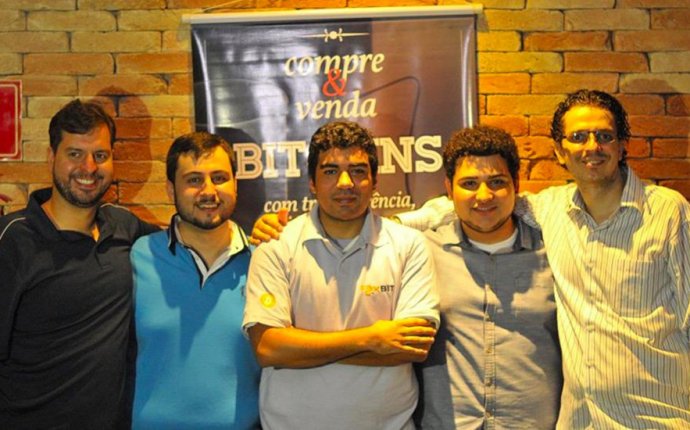 Over 100 miners responded to the question, and there are pros and cons on both size for maintaining the status quo or getting ahead of the curve. Here is what each side of the argument generally looks like, and a pie chart with the results of the poll below.

Against an increase of the block size: Bigger blocks will destroy the market for transaction fees: If block space is not scarce, a market for transaction fees will not be established. Thus, the block reward might dwindle in the long run. Requirements for full nodes increase: Bigger blocks require more bandwidth that might make it harder to run a full node.

The views of miners seem pretty clear-cut, even with a fairly small sample. The massive mining community in China and Asia have expressed a different take on the issue. My view is you have to think about what is best for Bitcoin in the long-term. It is better to deal with smaller issues now than wait until the last minute and run into a massive issue next year. An ounce of prevention is better than a pound of cure.

While I was learning this information from Genesis Mining, I spoke with Marco about the mining industry in general, and how things have been going over the past year or so. The mining industry has had a lot to deal with, particularly with the drop in value versus fiat currencies, and this has created a war of attrition within their ranks. Here is what Marco had to say about the state of the miner these days:

How much does it cost to mine one bitcoin at today’s optimal rates?

Under optimal conditions (e.g. constant difficulty) you can mine 1 Bitcoin with about 270 GH/s hashrate in one year. The mining equipment for 270 GH/s would cost about 120$ (without taking into account extra cost, as shipping, electricity, etc.).

What does it cost to maintain the network?

The network currently is at about 325 PH/s. When building a massive mining farm and using economies of scale this would roughly cost USD 100 mn for the hardware. The hardware would consume about 200 MW of electrical power. That means electrical cost of about USD 0.3-0.5 mn per day (depending on cost per kW/h and efficiency of the hardware.)

How big is the bitcoin “super computer” really?