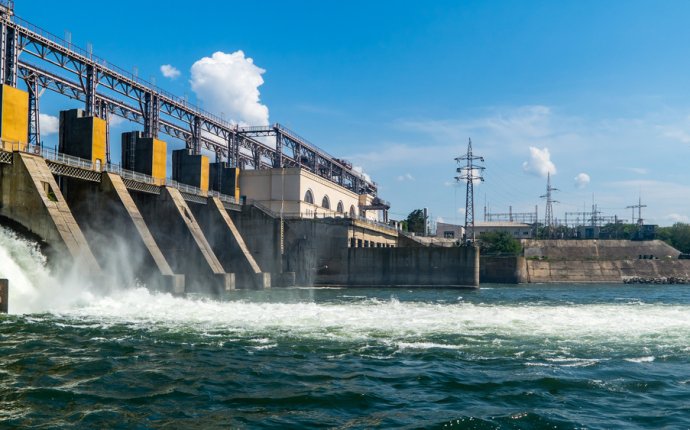 The Securities and Exchange Commission today charged two Bitcoin mining companies and their founder with conducting a Ponzi scheme that used the lure of quick riches from virtual currency to defraud investors.

The SEC alleges that Homero Joshua Garza perpetrated the fraud through his Connecticut-based companies GAW Miners and ZenMiner by purporting to offer shares of a digital Bitcoin mining operation. In reality, GAW Miners and ZenMiner did not own enough computing power for the mining it promised to conduct, so most investors paid for a share of computing power that never existed. Returns paid to some investors came from proceeds generated from sales to other investors.

“As alleged in our complaint, Garza and his companies cloaked their scheme in technological sophistication and jargon, but the fraud was simple at its core: they sold what they did not own, misrepresented what they were selling, and robbed one investor to pay another, ” said Paul G. Levenson, Director of the SEC’s Boston Regional Office.

According to the SEC’s complaint:

The SEC’s complaint seeks permanent injunctive relief as well as the disgorgement of ill-gotten gains plus prejudgment interest and penalties.

The SEC’s investigation was conducted by Gretchen Lundgren, Kathleen Shields, Trevor Donelan, and Michele T. Perillo of the Boston office, with assistance from Alex Lefferts of the Enforcement Division’s Center for Risk and Quantitative Analytics. The SEC’s litigation is being handled by Ms. Shields and Ms. Lundgren.