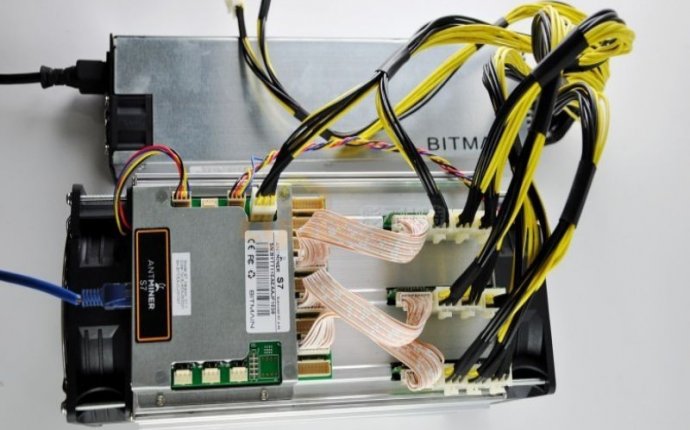 We’ve set up own little digital mint in the corner of our office, and you too can share in the magic of Bitcoin mining, thanks to our BitCam.

It’s a live feed of the Bitcoin miner that the folks at Butterfly Labs shipped us last week. This small black box, which looks like a beefed-up Roku and burns as much energy as a light bulb, was built to do one thing: run hashing algorithms with the hope of winning Bitcoin’s cryptographic lottery.

Bitcoin transactions don’t get logged by a central bank. It takes a peer-to-peer army of miners to watch everything happening on the network and then package that into blocks of transactions. To add an incentive for the people running these computers, the network is programmed to run a kind of lottery every 10 minutes. The winner gets 25 Bitcoins. That’s Bitcoin mining.

The thing is, as more and more miners vie for these 25 Bitcoins, the lottery becomes harder and harder to win. Right now, it’s about 10 million times harder to win this lottery than it was when the digital currency was introduced back in 2009. So if you want to make Bitcoins, you need some high-end gear.

The Butterfly Labs Bitcoin rig has been chugging along at an average of 5.5 billion hashes per second (GH/s) over the past week. In testing, it’s ranged from 4.86 GH/s to 6.15 GH/s. We’ve joined up with a Bitcoin mining group, the Eclipse Mining Consortium, that uses our processing power and cuts us in for a share of the coins it mines. With Eclipse, we’ve mine just over two Bitcoins in about ten days.

It hasn’t burned much power, either. It’s been averaging between 43 and 44 watts. That’s not enough to keep a cup of coffee warm.

That may not sound like much, but BTC 2 is worth about $220, and the Buttefly Labs miner sells for $274. So in just two weeks, those lucky enough to have snagged one of these rigs will have paid off the initial investment. Everything after that is gravy.