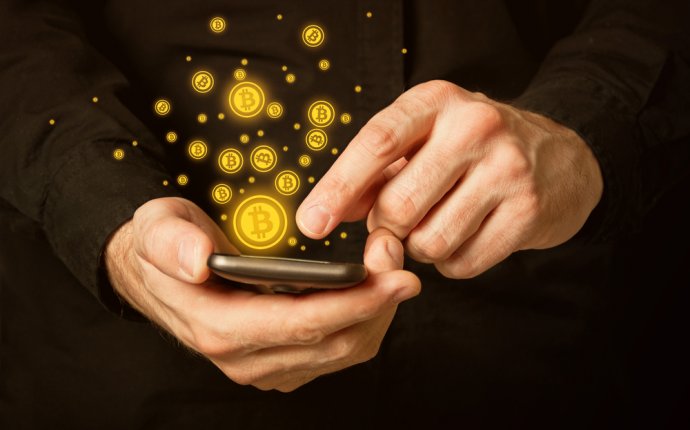 Bitcoin, Dogecoins, and other cryptocurrencies have grabbed a lot of headlines for their explosive growth (and bust, and growth, and, well…). The trick is that generating this currency—"mining" it—requires an awful lot of computing power. But wait! Instead of computers, let's use lots of smartphones!

Mobile Mining Number Crunch
The numbers say it all. Lookout's researchers calculated that if you're mining for 24 solid hours on a Samsung Galaxy SIII, you'd only earn .00000007 Bitcoin or $0.00004473. In order to make just one Bitcoin in a day, Lookout says you'd need 14, 285, 714 phones working full-tilt simultaneously.

Bitcoins are hugely valuable (over $600USD per Bitcoin), and therefore require huge resources to mine. But even less valuable cryptocurrency, like Litecoin, are beyond the reach of mobile miners. If you took 3, 752 SIII phones and let them work for 24 hours, you'd end up with a single Litecoin which is worth a paltry $8 USD.

Malicious Miners
Despite the overwhelming odds, Lookout's principal security researcher Marc Rogers told Security Watch he has seen numerous malicious Bitcoin miners targeting mobile devices. He estimated there was a new mining variant detected every month. "The kind of folks who are making mobile malware are very, very inventive, " he said. "Every new mining system has a new feature. They're trying every direction they can to make it profitable, and that's quite fascinating."

Why then do malicious mobile miners persist? Rogers believes that the benefits of the cryptocurrency (it's free, untraceable, and so on) are simply too tempting for malware creators. There's also a "cool factor" in trying to exploit this new technology. "Early iterations of mining malware did not seem like serious attempts to be profitable, just playing with the technology and seeing what they could do with it, " said Rogers. "But it's pretty clear that the later versions are deliberate attempts to be profitable."

Currently, Rogers says that Lookout is seeing mobile miners trying to be more discreet in order to distribute their malware to more victims and keep infected phones mining longer. According to Lookout, instead of working your phone until smoke pours out, sophisticated malicious miners only run when connected to chargers, or when the screen is off. Of course, these kinder, gentler malicious miners can't mine nearly as much per day as more aggressive apps.

There's a Better Way
Of course, there are legitimate Bitcoin mining apps out there, and some developers may be tempted to include mining code in their own applications in the hope of making a little money. However, Rogers says that there is a much simpler way to turn a legitimate profit with mobile apps. It's called advertising.

Before you freak out, remember that Lookout is no friend to malicious or abusive advertising. "Advertising gets a bad rap because we see ad networks that spoil your gameplay or your user experience, but there are good advertising networks out there that are responsible and careful, " said Rogers. "Advertising would be thousands of times more profitable for a developer than mining. There's a reason ads have powered the mobile ecosystem."

Mobile Mining Here to Stay
Though Lookout's numbers paint a bleak picture, Rogers that we'll see more mobile mining as phones become more sophisticated. "Maybe a new phone will come out with a GPU accelerator, so they'll try to use that for mining, " he said. "Every time there's a new option, we'll see people try to leverage it."