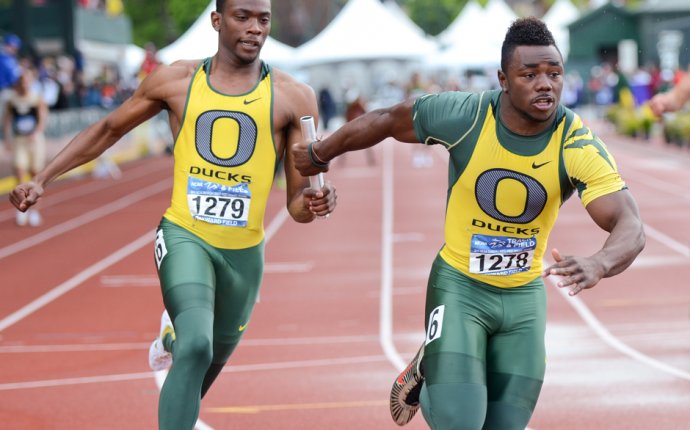 The phenomenal rise in the value of Ethereum a few weeks ago had people speculating about Ethereum turning out to be a Bitcoin killer. The increasing value of Ether and a surge in trading volumes has led to a comparison between both digital currencies.

Now, is the comparison between both platforms exaggerated?

Bitcoin is a digital currency which was originally created as an alternative monetary system. On the other hand, Ethereum is created as a blockchain 2.0 platform that can be used to create and execute smart contract applications over blockchain. Bitcoin platform’s crypto token is called bitcoin (which can get confusing) and Ether is the crypto token used on Ethereum platform.

Bitcoin built on SHA cryptographic algorithm uses proof of work algorithm that depends upon the amount of processing power spent by the miner to discover and decrypt new blocks. This has allowed miners to graduate from PCs, GPUs to Application Specific Integrated Circuits. The use of high-performance mining equipment has led to an increase in mining difficulty, leaving miners using PCs and Outdated mining equipment obsolete. Ethereum platform started with its own version of the proof of work algorithm called Ethash. Ethash is designed to resist the use of ASICs by miners due to an increased memory requirement. While the miners currently available in the market are not compatible with Ethash, it may soon become available (thanks to the falling price of computer hardware). However, they won’t stay useful for long as the platform intends to switch to Casper – A proof of stake algorithm in the next release, Serenity.

Proof of stake algorithm is inherently ASIC resistant as the miner can only mine a certain portion of the blocks depending upon the percentage of cryptocoins they own. This will, in turn, keep the difficulty level in check while maintaining a constant hashrate over a long period of time.

There have been predictions by a few of the well-known figures in the cryptocurrency industry who believe that Ethereum will start facing scalability issues similar to the ones currently being faced by Bitcoin. Andreas Antonopoulos had tweeted something along similar lines a few days ago. However, these concerns and speculations were put to rest by Vitalik Buterin in a recent Coinbase event where he presented a detailed roadmap of the project’s future development.

The well-devised roadmap has sections describing how Ethereum is going to tackle the scalability, security and performance issues by incorporating certain technology changes in the future releases. Vitalik Buterin’s Ethereum roadmap can be found here.

Unlike Bitcoin, having a controlling stake in Ethereum is very hard. Which means, no stakeholder can easily hold the whole network hostage like in the case of Bitcoin. A miner or a group of miners with a collective hashing power of over 51 percent can technically dictate terms when it comes to making changes to the platform.

Comparison of Ethereum to Bitcoin is a bit exaggerated and it is similar to comparing it to Litecoin in one of the previous articles on NewsBTC.