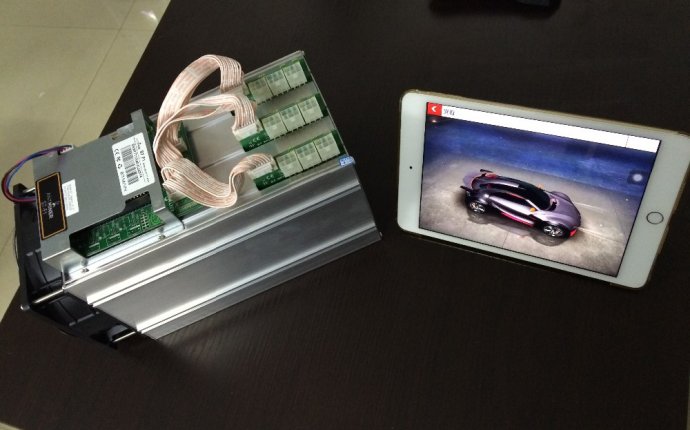 We’ve decided to do a quick comparison between the different options that you have for around 30 MHS Scrypt ASIC miners that are available on the market at the moment in order to give you an idea on how they compare to each other. We have a GAWMiners Falcon Miner (ZeusMiner Thunder X3), Silver Fish Blade Miner and Innosilicon A2Mini Miner that we have either tested already or are currently testing (detailed reviews of the last two to follow soon). On the photo above you can see the three miners on top of each other, so that you can get a good idea on how they compare in terms of size. Do note that they are all different not only in terms of size, but also in terms of power consumption and completeness, and they also do come with different prices as well.

Here is a table to compare and summarize the three miners that are all averaging about 28 MHS or slightly more in terms of actual hashrate according to their specs and what we have seen so far in our tests. The Falcon is the largest one, essentially a ZeusMiner Thunder X3 from the earlier batches as the newer units do come with a bit different design and Zeus has already announced new miners with lower power consumption, though these are not yet shipping. The A2Mini miner based on Innosilicon A2 chips is the second one in terms of physical size, however this miner differs than the other two with the fact that it contains an integrated power supply and Raspberry Pi controller all built inside the case. The smallest one is the Silver Fish Blade, an interesting open frame solution that is not very widely available and popular outside of China.

All of the miners above have their own advantages and disadvantages, but the price is probably the deciding factor for every miner when considering the return of investment expected. This is especially true now when the Litecoin network difficulty has climbed up to a level that ensures just a bit over 1 LTC per day to be mined with any of these Scrypt ASIC miners. Obviously the A2Mini is the worst choice in terms of price, though we do like the miner a lot as it comes as a complete solution ready to be used out of the box and with the lowest power usage. At the price that it is currently being sold however it is not a wise choice and A2 really does need to update their prices. The Silver Fish blade is also an interesting solution, especially with the lower power usage it offers as compared to ZeusMiner’s alternative, here however we do not like very much the not so effective for cooling open design and the Windows only software miner available for the device along with network only connectivity. The price of the Silver Fish is also quite high compared to Zeus’, and even though the ZeusMiner and the branded products from their partners such as GAW’s Falcon with the highest power consumption it is still the most interesting solution in terms of price. And with the announcement of the new lower power usage products that offer higher hashrate at lower price ZeusMiner is probably the most interesting choice for a Scrypt ASIC miner at the moment as it should be able to offer the fastest ROI at the moment.