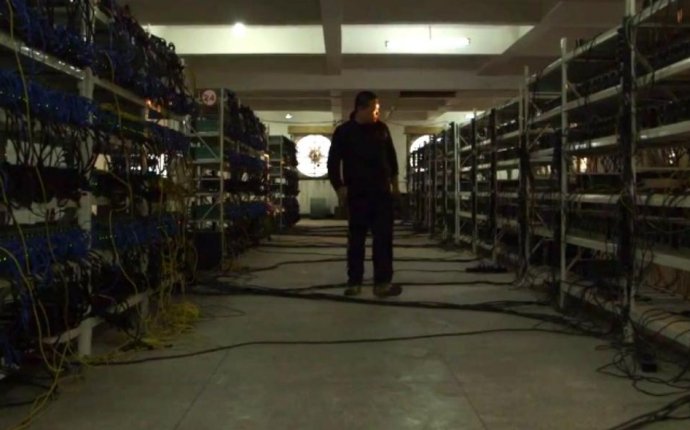 The fight for the next generation of the bitcoin platform just took an unexpected twist: Antpool, the world’s largest bitcoin miner, has backed Bitcoin Unlimited’s proposal along with a number of other high-profile miners.

Bitcoin Unlimited, first proposed by Roger “Bitcoin Jesus” Ver, is a bitcoin fork proposal that would remove the blocksize limit on the bitcoin blockchain, which is currently limited to 1 megabyte, by allowing users to determine the block size by consensus.

More notably, though, Bitcoin Unlimited is a rival proposal to Segregated Witness (SegWit), a proposed soft fork that would more than double the current transaction capacity of the bitcoin network by separating the way transaction signatures are stored on the blockchain. It’s supported by bitcoin exchanges and a number of smaller bitcoin miners.

Both incompatible proposals require around 6o to 70 percent of bitcoin miners to support it. Although the figure for Bitcoin Unlimited is nearing 40 percent, with Antpool (accounting for 15 percent of all bitcoin mining) now backing it, more bitcoin miners are likely to add their support.

Antpool’s decision to back Bitcoin Unlimited comes as bitcoin transactions not only reach records highs but also record lengths in terms of processing time, with some transactions taking over 24 hours to settle because of the size limitations of the blockchain.

All the parties agree that something has to be done to fix the current situation, but with two separate proposals now dividing the bitcoin community, there is a real risk that should the miners push ahead with Bitcoin Unlimited while others push ahead with SegWit, bitcoin itself could be split into two separate cryptocurrencies. Bitcoin that works on one network wouldn’t work on the other, similar to what occurred with Ethereum following a decision to fork the underlying software.