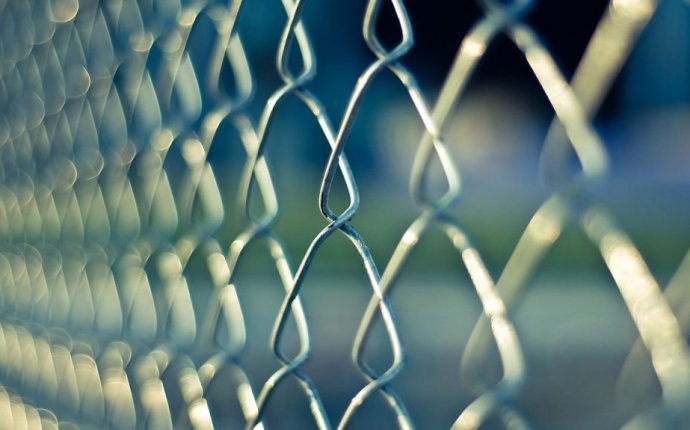 Can I make money mining bitcoins?

When you think of trading or investing, you probably think of stocks and bonds. You might also think of commodities, currencies and whatnot. But strolling into a mutual fund manager's office and mentioning Bitcoins would probably get you an odd look, assuming he or she is not an avid reader of TechCrunch.

Introduced in 2009, the electronic currency Bitcoin is exchanged through its own payment network. The Bitcoin can be stored in a virtual wallet and has been described as a cryptocurrency; a decentralized, peer-to-peer currency which relies on cryptography to facilitate currency generation and transactions. To prevent double-spending, computers known as “miners” receive transaction fees and free Bitcoins in exchange for running a proof-of-work system.

“Do You Take Bitcoins?”

The Bitcoin is essentially a speculative vehicle for geeks. Basically, do not eat out and expect to pay for the meal with Bitcoins. Not long ago you could have bought illicit drugs with the currency, but the FBI closed down “Silk Road” earlier this year, which allowed people to buy illegal substances anonymously.

Some legitimate vendors have taken to Bitcoin, allowing customers to purchase real products and services with the digital currency. Richard Branson of the Virgin Group has even decided to accept Bitcoins through his Virgin Galactic. Reddit allows you to use Bitcoin to buy Reddit Gold. Yes, you can't buy your everyday groceries with Bitcoins, but you can buy a trip to space. While some everyday vendors have looked into accepting Bitcoins too, most of the demand for the currency has been fueled by speculators, rather than early adopters.

With so much volatility, using Bitcoins in everyday life would be extremely risky anyway. Buying a TV for $1, 000 might have cost up to 10 Bitcoins last month and just one Bitcoin now. With such volatility, any serious commerce conducted with Bitcoins is likely to result in one party losing out on a lot of value. So right now, the cryptocurrency is realistically just a tool for speculation. Bitstamp is one of the major Bitcoin exchanges, which allows you to buy and sell Bitcoins as you please. You sign up, deposit real-world money and exchange the currency with relatively low fees.

First, let's take a look at the price history. According to Bitstamp, as of today the market capitalization is over $12B with over 12 million Bitcoins in the system. Until 2013, Bitcoins were trading for either less than $10 each or not much over. As soon as 2013 started, Bitcoins seemed to ever-increase in value until April 9 where they peaked at well over $200. By April 16, Bitcoins had lost almost half their value.

Since April, Bitcoins have made a ridiculous comeback. Bitstamp shows that the price of a Bitcoin didn't reach its previous peak until November this year. However, in this same month, Bitcoins surged up to well over $1, 000 a piece. Right now, they seem to be fluctuating. Of course this is all speculative. You can make all the predictions you want, but no one knows what the future holds for Bitcoin. Is it just a fad or could Bitcoin genuinely develop into an everyday currency? If it really took off, would the government not just ban it completely? Only time will tell, but for now let's speculate.

How to Make a Million with Bitcoins

You have two options: mine or trade. By mining for Bitcoins, as long as the markets remain active you can basically make money for nothing. But the problem is, mining is such a tough gig now that it is hardly worth it. Turning your computer into a miner will likely make it noisy and heat up. It would likely take you a long time to even mine a single Bitcoin, by which time you probably would have spent more on electricity. However, if you have access to some serious computing power and you don't have to pay the bills, you could make some easy money here.

The more realistic way of making a million with Bitcoins is going to be trading them through the most prominent exchanges, including Bitstamp and Mt. Gox. Back in 2011, you could have bought Bitcoins for $10. Selling them at $1, 000 today would have delivered a profit of $990 per Bitcoin. Basically you should have bought about 1, 000 Bitcoins back when they were cheap. This would have cost you around $10, 000 in 2011, making you a millionaire today.

Making a million with Bitcoins today is probably still possible, but you will need some capital. Bitcoins can fluctuate many percentage points every day. Day trading Bitcoins is going to be risky, but where is there is volatility there is opportunity. Otherwise, you need to take a longer-term approach and conclude whether or not you think Bitcoin will be successful. If you think Bitcoin is going to be traded by foreign exchange dealers, market makers and institutions one day, you might want to go long. Buying right now would be incredibly risky; the price chart is screaming “bubble”, but your point of entry is up to you. Don't expect to see more of the same fast growth now though.

But What If I'm Sane?