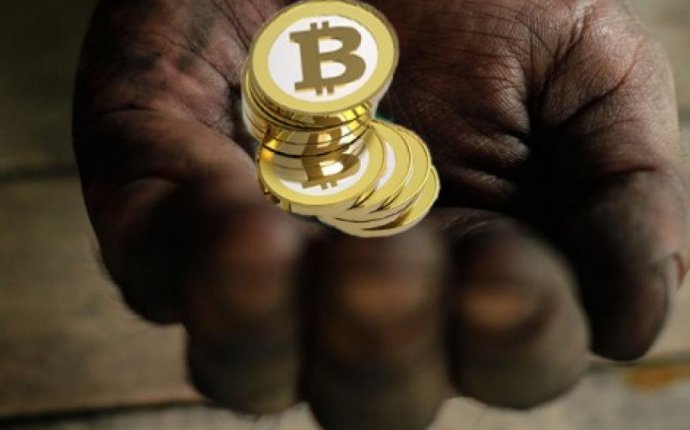 Can you make money mining bitcoins?

Bitcoins are a completely anonymous digital currency that can be converted into real cash.

And most interestingly, you can use your computer to "mine" them.

It's something akin to prospecting for gold, except now you're hunting for 64-digit numbers. By having your computer repeatedly solve puzzles, you're competing with other miners to generate the number that the Bitcoin network is looking for. If your computer generates it, you receive 25 Bitcoins.

At the time of this writing one Bitcoin is worth $42.98, so with correct computations currently worth $1, 074.50 a pop there's plenty of motivation to start crunching numbers.

Here's the difficulty, however – the behind-the-scenes math is set up to make Bitcoins increasingly difficult to produce. Once there are 21 million in existence, there can't be any more.

Since it can take quite a while to successfully solve one of these puzzles by yourself and earn your thousand bucks, a number of Bitcoin "mining pools" have sprung up in which people distribute their computing power to find these magic combinations of 64 digits collaboratively. Once solved, the miners divide their winnings based on the amount of computing power each contributed to the calculation.

Since you're one of a large number of people in this scenario, the payouts are quite small. The real money is in doing the work yourself, but it's much more fun to see a steadier (yet less significant) trickle of Bitcoins flow into your wallet.

We're going to show you two ways to get mining as part of a pool. The first is a no-frills get-started-right-away method. The second is slightly more involved and lets you take advantage of your computer's graphics processing chip to mine alongside a network of others.