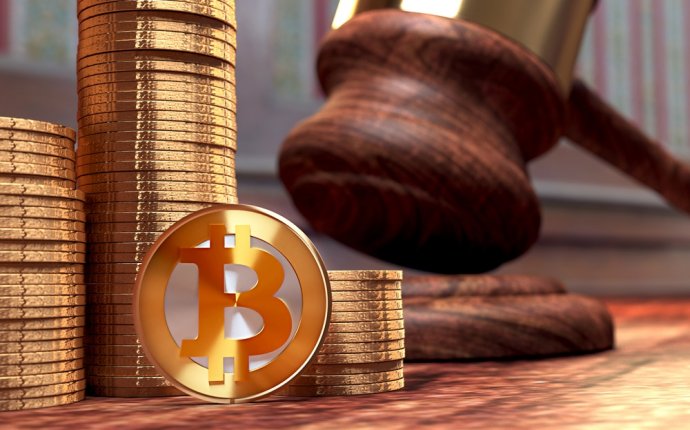 I should warn you that there are a few inaccuracies in that description, but for the most part, that should be good enough. And here are a few more useful clarifications:

A hash is a function that converts data into a number within a certain range. The hash has the property that knowing it's output is essentially unpredictable (within the given range). The specific hash function used for bitcoin mining is SHA256 applied twice.

How does the difficulty level work?

This unpredictable nature of the hash function means that putting in random data (the transaction + the random number) will essentially produce a random number within a certain range. Further restricting the range of the desired output affects how likely one is to find it in a single round. This creates a way to probabilisticly determine how often a solution will be found based on the number of times the algorithm can be run on the network. Specifically, when you hear the term Gigahashes or Terrahashes, this refers to the number of times step 3 can be run. As the number of hashes per second across the entire network grows, the network automatically raises the difficulty such that a solution will be found within about 10 minutes.