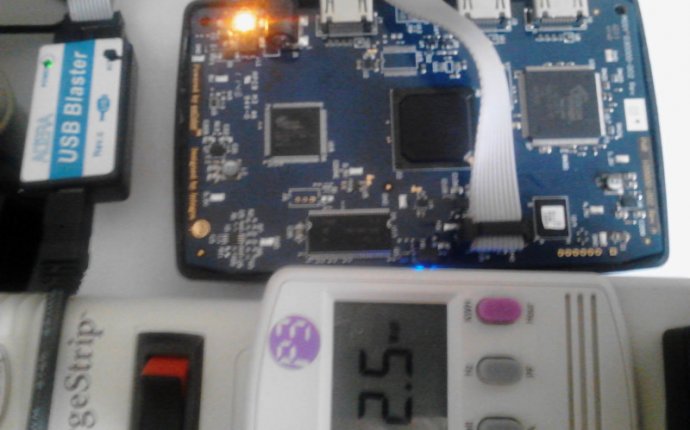 Keep in mind, this is research code which is unoptimised and not production ready. It is not meant as a direct competitor to the current brute force mining. However, it does demonstrate a fully working alternative algorithm to find valid nonces.

The code can be found in this github repo. It consists of one file which contains a custom, CBMC-friendly SHA-256 implementation (i.e. fixed-sized loops, no heap allocation, etc) and the assumptions and assertions necessary to define the SAT-based nonce search.

The code contains the Genesis block header by default (see the variable input_block) and assumes a search over only two different nonces for demonstration purposes. An example run with default settings should look similar to:

Here, CBMC prints out a counter-example which contains and demonstrates the existence of a valid nonce for the Genesis block. The nonce can be found in the counter-example trace as described in the original article.

The file satcoin.c can be compiled by GCC to ensure that the correct hash is actually being computed by the code for the given input_block. To run it with CBMC in "verification mode" just add the -DCBMC flag to it.

The global variable input_block contains 20 32-bit integers of the first 640 bits of the block header which should be solved. The last integer is the nonce which can be filled with zeros or arbitrary numbers.

The actual SHA-256 code is being computed in the function verifyhash which contains CBMC pre- and postconditions defining the SAT-based bitcoin mining algorithm. The precondition defines a pointer into the nonce field which is first set to a non-deterministic value. Depending on your experiment, the nonce search can be restricted to a range of values.

The postcondition assumes the leading zeros of a valid hash and then asserts that the correct bit is non-zero.

The pre- and postcondition together effectively specify the structure of a hash that satisfies the Bitcoin mining protocol. If such a hash exists then the valid nonce can be found in the counter-example trace provided by the model checker.

For more information check the original article, or have a look at the code.