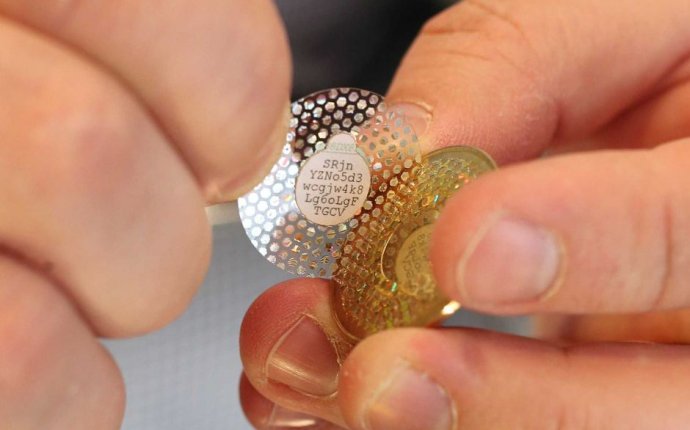 New to bitcoin? Get started with – easy way to buy small amounts of bitcoin with cash

It is easy to start mining bitcoins but it can be very difficult to profit from bitcoin mining. Bitcoin mining has become a lottery system for new bitcoins. Anyone mining bitcoins has a ‘Hash Rate’, which is a measurement of how many math calculations your computer is doing per second. Think of your hash rate as a ticket entry for the bitcoin lottery; increasing your computer hash rate, the number of math problems they solve, gives you a better chance at finding a bitcoin block and winning the free bitcoins! Every bitcoin miner in the world is competing to find the same blocks so anytime someone new starts mining bitcoins it becomes harder for every person in the world to find a block. Every two weeks the bitcoin network difficulty factor is recalculated to make sure that blocks are found on average every 10 minutes, the difficulty almost always goes up which means every day it becomes harder to mine bitcoins. Bitcoin has become so difficult to mine that the vast majority of miners join a bitcoin mining pool.

What is a Bitcoin Mining Pool?

A mining pool is a way for bitcoin miners to work together for a better chance at finding a bitcoin block. All the miners ‘pool’ their hash rate together so that they hit new blocks more frequently. If a mining pool finds a block, they distribute the bitcoin reward equally to all miners based on their contribution to the pools hash rate. Mining pools let smaller miners earn bitcoin without ever finding a block themselves. Most mining pools have a small fee of 1-2% for hosting the pool.

How Can You Make Bitcoin Mining Profitable?

Before you dive into bitcoin mining you should come up with a plan to make it profitable. Some things you have to consider when mining:

To mine profitably you need to increase your hash rate at a cheaper cost than other bitcoin miners. There are two costs involved, initial hardware costs for a bitcoin miner and ongoing electricity bills. You also have to consider your climate. Bitcoin mining hardware runs hot so you may have to spend additional electricity on cooling units. On the other side, if you live in a cold climate you can try to save money by mining bitcoins to help heat your house from the heat generated by the mining hardware.

When you are shopping for a bitcoin miner the manufacturer will give you all the basic information you need to calculate mining difficulty.

From there you have to check your electricity bill to see how much you pay per watt, then you can use a simple .