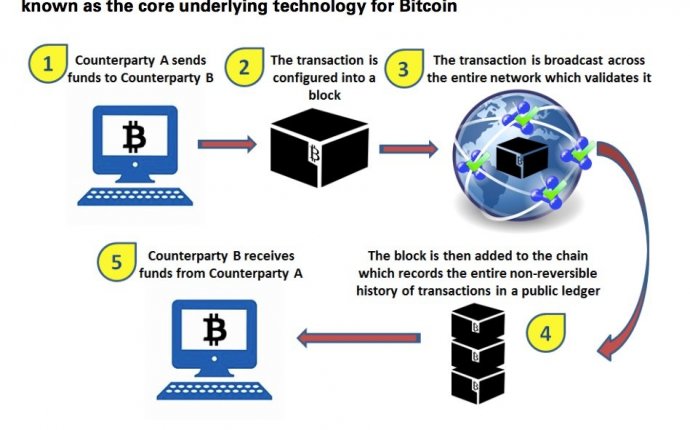 Bitcoin is probably the first decentralized, distributed open source digital currency protocol to gain massive adoption. No sooner the concept of digital currency was introduced by Satoshi Nakamoto in his whitepaper, it garnered a lot of interest from computer scientists and cryptographers. Some of these people had already tried creating a digital currency system with limited success. But Bitcoin offered a solution to many problems that were faced by the researchers until then. These very solutions were the reason for Bitcoin to become one of the widely adopted digital currencies in the world till date.

The main intention behind the creation of Bitcoin was to empower individuals by providing them with an alternative way to conduct peer to peer transaction over the internet without having to go through the middle men or a trusted third party like banking and financial institution. In order to fulfill its purpose, the digital currency protocol has to meet certain criteria. Apart from being scarce, fungible and highly divisible, it is important for bitcoin network to maintain consistency. Consistency of the network takes a special place because of its distributed nature.

We all know that Bitcoin is an open source, decentralized digital currency where the miners, who are part of the Bitcoin community contribute processing power to discover new blocks and confirm transactions over the network. This is done by comparing the transaction ids with the existing record on the blockchain and inserting the new transaction records into fresh blocks. Technically, the time taken by a miner or a mining pool to discover a new block is directly proportional to the total processing power of the network, which in other words in known as hash rate.

Bitcoin mining is now carried out using specialized equipment called Application Specific Integrated Circuits (ASICs) which are custom-built for the purpose. They have specialized circuits that churn out a lot of processing power. As technology advances, new superior Bitcoin mining ASICs are being designed and fabricated. These ASICs are far more efficient, both in terms of the hash rate and power consumption. With the new advanced mining ASICs replacing the older versions, the total hash rate on the Bitcoin network has skyrocketed. In an ideal situation, it would mean that the time required to create a new block drastically reduces too, leading to a proportional increase in the payouts. In order to prevent such a situation, the difficulty level of the Bitcoin network is exploited to keep the time taken for block discovery constant.

The network automatically changes the difficulty level for Bitcoin mining to ensure the discovery of a new block every 10 minutes (600 seconds) by miners.