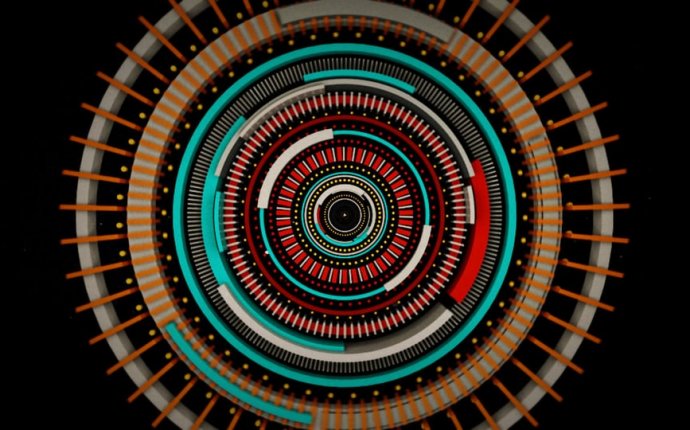 Industry experts are very enthusiastic about Blockchain. Articles, blogs are being written about how it will transform Fintech. Innovative solutions based on blockchain are a reality in areas other than crypto-currencies. By understanding the design elements of Blockchain and Bitcoin many more innovative solutions can be created.

Knowledge of the basics of cryptography is very important to make sense of it all, hence we delve into it first.

If you provide a stream of bytes to a cryptographic hash function, it generates a number called hash (sometimes referred to as digest). The following properties make it a very useful tool for Blockchain:

The two main hash functions used by Bitcoin are:

There are two things we observe from the table above:

Bitcoin makes extensive use of Base58 and Base58check encoding. These are much more compact form of representing the same data (essentially 32 byte and 20 byte integers).

Elliptic Curve Cryptography is used extensively in Bitcoin. ECC is a form of public-key cryptography also known as asymmetric cryptography. In this, a sender encrypts a stream of bytes using a public key. The encrypted data seems gibberish to everyone. Only the one in possession of the corresponding private key can decrypt the data and get the original data.