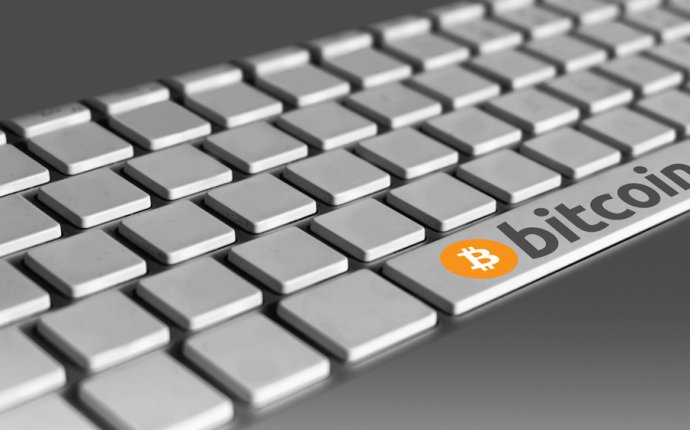 Unlike the other large mining pools, though, the new offering (launched through its subsidiary BTC.com) will be open sourced to its community of users. According to Bitmain, the pool is not meant as a replacement for its popular Antpool platform (which has roughly 13% of the network's market share) but rather to enhance the stability of the bitcoin network.

In interview, Nisthant Sharma, international marketing manager at Bitmain, explained that the goal is to use this software to "promote decentralization of the bitcoin mining network".

"We hope that this open-source mining pool will set new benchmarks in terms of stability, efficiency, and service for all mining pools."

Sharma explained that, by utilizing the global community, the company believes it can set new technical standards for mining.

A key focus for the software is on reducing "orphan rates", a metric that has a material impact on miner profitability.

In bitcoin mining, it's not uncommon for two separate miners to find the same block almost at the same time. This results in the creation of two blockchains, but only one can become the longest chain that is accepted as official by the network.

The blockchain that is eliminated is called an orphan, and each time one occurs, some member of the mining network misses out on the revenue that would come from official recognition.

According to analytics provider Blockchain, it's not uncommon for there to be three to five orphan blocks in any given week. Though this is only 0.5% of the total blocks produced every seven days, bitcoin mining has become a low margin business.

To combat this, one of the primary features associated with the pool is a "PoolWatcher" function.

As Bitmain explains it, this looks for signals that another pool has found a block. Rather than continuing to mine on a potential orphan, it will instead, immediately switch to that block.

Sharma explained that Bitmain is spinning up clusters of servers around the world to help with latency of new block discovery. If another miner finds a block, these clusters will transmit that data faster, allowing the pool to switch to the next block.

Though the software is open-source, only users of the BTC.com pool will have access to these server clusters, Sharma said.

While Bitmain is touting this new software as a way of decentralizing bitcoin mining, it certainly does carry with it the risk that the firm will accumulate an even greater market share with two mining pool services.

Accoridng to Sharma, this is "not something Bitmain is thinking about". However, the pool's payout mechanism, "pay per share (PPS)", could help it to quickly accumulate market share.

PPS simply means that a miner receives a percentage of the mining reward proportional to the hashrate they contributed to that block. For example, if the miner contributes 1% of the power needed to uncover a mining reward, it would receive 1% of the revenue.

However, a situation could present itself in the future where Antpool keeps its hold and users from other pools, or entirely new miners, join BTC.com's pool.

As mining pools share the reward based on pooled resources, the bigger the pool, the more likely that a reward will be paid out. This results in miners joining larger pools because it maximizes the likelihood that they'll earn something for their efforts.

Because of this, and the 0% fee that Bitmain is charging until the end of the year, BTC.com’s pool has the chance to quickly gain market share, a move that could further centralize mining under Bitmain.