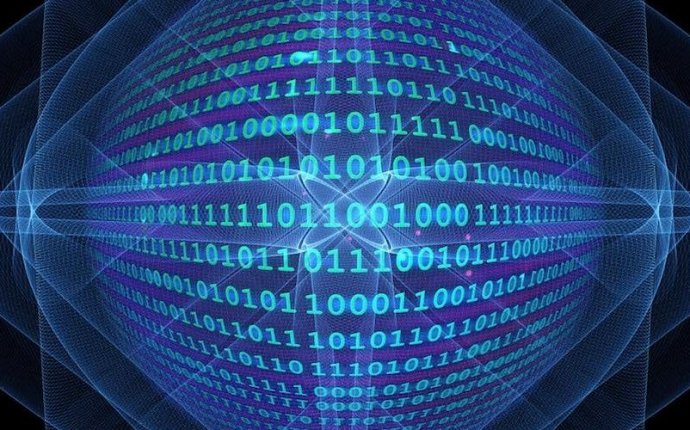 In January, I met Circle CEO Jeremy Allaire for coffee in San Francisco. Even then, he was careful to paint his company not as a bitcoin operation but as an outfit that would help people easily trade good old-fashioned dollars with friends and family via a new smartphone app. And now, as it announced yesterday, Circle will no longer allow customers to buy and sell bitcoin.

Allaire says that Circle, a marquee startup backed by Goldman Sachs, never really saw bitcoin as a consumer technology. “When we founded this company three years ago, the vision was never to build a bitcoin company, ” he says, comparing bitcoin to internet protocols like http or smtp. In other words, the company saw bitcoin as a behind-the-scenes technology, not as a mainstream digital currency that the average person would use to pay for goods online or in a physical store.

Well, all these years later, bitcoin is certainly not a mainstream digital currency. And Circle’s decision to stop operating as a bitcoin exchange is just the latest sign that it won’t become one anytime soon.

As it backs out of services that let people buy and sell bitcoin, Circle is pointing these customers to another exchange, San Francisco-based Coinbase. But Coinbase is also moving away from services for consumers. It’s now focusing on running a new exchange where large institutions, not individuals, can move bitcoin. And as far back as February, Coinbase said it didn’t really want to operate as a bitcoin wallet, meaning it didn’t really want to provide a way for individuals to hold the digital currency and actually buy stuff with it.

In other words, like Circle, Coinbase is moving away from bitcoin as a digital currency and towards a world where it serves as the underpinning for other financial services. (The company is also facing its own legal headaches: Last week, a federal court ruled that the IRS could serve Coinbase with a summons that seeks information about its user accounts.)

Bitcoin has not become a mainstream currency—and it won’t anytime soon.

Still, as bitcoin’s prospects as a mainstream digital currency fade, Circle and many other companies believe that the blockchain, the distributed online ledger that underpins bitcoin, can serve as the basis for other applications and services. The bitcoin blockchain helps drive Circle Pay, the app that lets you trade dollars with friends and family. And the company just unveiled a new open source project called Spark that seeks to use the blockchain and similar distributed ledgers as a means of moving all sorts of currencies, something so many others are working on. Meanwhile, outfits like the R3 consortium are building new blockchain technology for big banks and other financial operations that can oversee the movement of stocks and potentially anything else that carries value.

That said, many of these efforts are also a long way from really happening. Goldman Sachs and three other institutions just pulled out of R3, and though R3 managing director Charley Cooper plays this down, the truth is that many big players are still unsure how these technologies will play out. The future of bitcoin and the blockchain remains unclear. What is clear is that 2016 is not the year they went mainstream.

@BluProductions @Boogie2988 Bitcoin is the way of the future

@TrillTeo Back then bitcoin valuation was based off of expected future vaue and not actual worth.

RT @HappyHorseSkull: there's still time for you to write near future sci-fi about the collapse of Pepsi-seastead with it's own Pepsi-bitcoi…