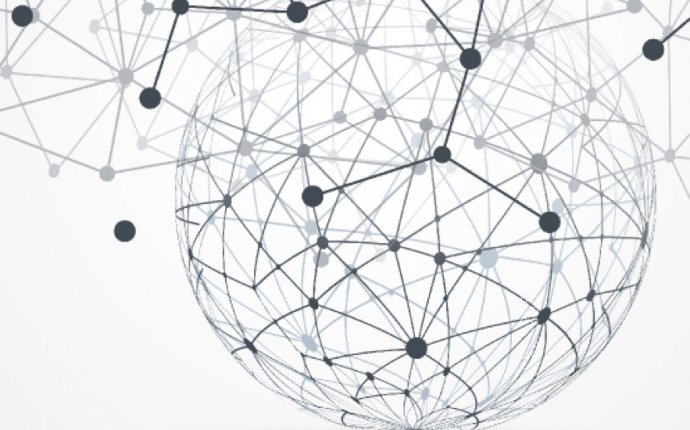 Recently, a new Bitcoin startup called Coinlab attracted considerable attention from the community, raising $500, 000 startup capital from Silicon Valley angel investors. Operating under the tagline “All your gamers are gold”, what the startup intends to do is to help game companies monetize “that 80% in the middle” – those users who have a significant commitment to the game but not enough of one to buy a monthly subscription or spend heavily on virtual goods. Of course, the method that they intend to employ is Bitcoin mining.

The idea of Bitcoin mining as a means of paying for software is nothing new. About a year ago, Javascript miners attracted considerable buzz as some proclaimed that background browser mining could even replace Adsense as a means of web content monetization. However, that project never got off the ground, and its creator quickly gave up, explaining that “Javascript is just too slow to mine bitcoins. The recent difficulty increases have made this an impractical idea.” This was predictable; since Javascript only has access to a computer’s CPU, and not its much more powerful GPU, now that GPU mining has become mainstream it will never again yield significant profits. Coinlab, however, is much more optimistic. According to their calculations, “the average gamer will generate 50 cents to $2 per day for the game companies by making that computing power available, working out to more than $15 per gamer per month.” According to this estimate, a non-paying customer of a game using Coinlab’s service would generate more revenue than a paying customer for a conventional MMORPG like World of Warcraft.

On the surface, the estimate is sound. Assuming that a computer has 300 MH/s (a reasonable estimate, judging by an informal poll taken last summer), since the mining factor (USD per day per 100 MH/s) is currently about $0.33, a gamer running Coinlab’s background software might be able to earn the company $30 per month. However, there are serious problems with this estimate as it is.

First of all, the business model is not scalable. At a price of $5, Bitcoin mining generates a total of $36000 per day, or $13 million per year, for all miners no matter how many there are, and this figure will fall to $6.5 million per year by the time Coinlab gains substantial momentum due to the upcoming mining reward change in December (although an argument can be made that the change will simultaneously increase the Bitcoin price, undoing some of this loss). If Bitcoin mining is to become the source for even 0.01% of the $65 billion per year video game industry’s revenue, the number of gamers the industry needs to attract to grab each additional dollar would in the worst case scenario approach infinity – in order to capture 90% of the pie, you need to have enough hash power to match 900% of the size of the pie as it currently is (an equilibrium at which each individual user would be generating a mere $3 per month rather than $30), and capturing 100% of the pie or more is impossible. One reply to this is that the size of the Bitcoin economy, and therefore the Bitcoin price, will increase, but even as this happens the mining reward will continue to fall, so it is unlikely that mining revenue will ever exceed a few billion dollars per year even if it Bitcoin does become a significant global currency.

Secondly, the assumption that gamers will be playing on computers that are running 24 hours a day is unlikely to last. Desktop computer sales are on an irreversible decline, and by 2015 the overwhelming majority of users will be on a combination of notebooks, netbooks and tablets. Most worrying of all, it is the computationally weakest category of them all, tablets, that are overtaking the desktop, as the middle categories are remaining constant. Laptops, netbooks and tablets are much weaker than desktops in terms of GPU hash rate, and even the hash power that they do have often cannot be used. Suspend and hibernate mean that they are off for a significant portion of each day, and Bitcoin mining on a computer that is not connected to a power source will quickly drain the battery, which will lead many portable users to reject the software.

Finally, the viability of mining on general-purpose hardware is at the same time threatened from the other direction: that of specialized mining chips. The era of CPU mining is long over and even GPU mining is now entering its twilight as customized hardware like FPGA takes over and custom-built ASIC (that’s application-specific integrated circuits, chips designed for the sole purpose of mining) looms over the horizon, threatening to make all lower-grade mining technologies obsolete. In a year’s time, mining on general purpose hardware is doomed to suffer the same fate that Javascript mining did before it was born.