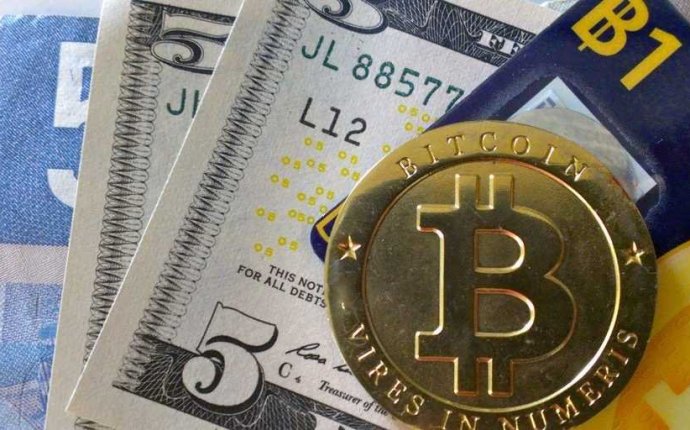 Should I start mining bitcoin?

During the recent price bump I’ve gotten this question a lot.

The short answer is… no probably not.

I started mining bitcoin in the 2011. In those days, I was able to very quickly reach a return on my investment of a few graphics cards.

However, at one point I even stopped mining for a while. My two computers were only generating 1 BTC per day and the heat and noise that those computers put out were significant. I judged that the roughly $90 worth of bitcoins I was getting each month were not worth the trouble. When Bitcoin skyrocketed to $30 in the summer of 2011, I jumped back on the mining bandwagon.

It wasn’t long before my GPU based rigs were eclipsed by miners running on ASIC chips that are designed specifically for bitcoin mining. I happily bought and used the first few generations of ASIC miners with pretty good results. Over the last two years, the profits from mining at home have steadily declined as large mining farms have taken over most of the industry.

In order to compete with the industrial scale mining operations that we see today in China and around the world you will basically need free power or the need for a significant number of electric heaters. Even with free power, its necessary to carefully control the cost of your equipment. Overpaying for your mining equipment will likely make it impossible to make that money back.

Even if you do have a situation where you aren’t paying for your power, its important to realise that someone somewhere down the line IS paying for this power and there may be consequences for using too much. Using several $1000 a month in your apartment, dorm or office is bound to raise some eyebrows.

You should also take into account that bitcoin miners generate a fair bit of heat and noise. They aren’t usually pleasant to have next to your bed. Additionally, running a bitcoin miner full time can sometimes require a significant amount of babysitting, troubleshooting and problem solving.

But what if the price of bitcoin keeps going up? Won’t I make money?

Using this logic, quite a few people have gotten into bitcoin mining over the last couple years and now have more dollars than they put in. However, they haven’t made as much money as they would have just buying bitcoin instead of the mining hardware.

So why are people still mining bitcoin?

Bitcoin mining can be a fun hobby if you aren’t approaching it looking to get rich. Mining bitcoin at home also helps to secure the network and keep mining decentralised.

My cousin/neighbour said they made a bunch of money mining recently.

The idea of having a machine in your house that turns electricity into money is very appealing to a lot of people. I’ve seen quite a few people convince themselves that they were making a profit when in fact they are losing money. If you intend to earn profits by mining its important to very specifically and deliberately track your exact earnings and expenses.

Assuming that whoever you spoke to is in fact making money with mining, its very likely that they are mining alternative crypto-currencies or alt-coins. Alt-coins are a mix of newer digital tokens built upon or around the technology and ecosystem that was created with bitcoin. While there is money to me made in the space, its also very risky. That’s opening up a whole other can of worms that I’ll talk about in another article.