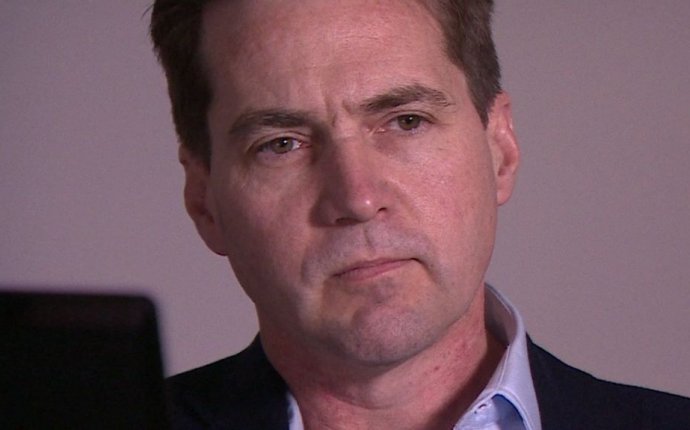 On March 11th, the Securities and Exchange Commission will release its ruling on whether or not a Bitcoin ETF will be approved. Back in 2013 the Winklevoss twins, you may remember them from the story on how was started, filed for their Bitcoin Trust ETF to be approved. Others have been submitted since then, but that ETF will be the first to be approved or denied by the SEC.

Some experts believe the Bitcoin ecosystem could attract as much as $300 million within the first week of the ETF being approved. That sort of cash flow would certainly help the currency move higher from its current $950 per coin value. But, with all the secrecy surrounding the cryptocurrency is this something you want to be involved in from either owning Bitcoins outright or from the convenience of an ETF?

The short answer is, it all depends on who you talk to.

Obviously the Winklevoss twins and thousands of others who own and currently trade the currency believe Bitcoin is the start of the next wave of the future. The argument is often made that no one person or government controls the value or supply of Bitcoins and the market itself determines what each one coin costs.

In many ways, the world already has and has had a currency similar to this in the form of gold. Like gold, Bitcoin has no real intrinsic value other than what one person is willing to give you for it. No one country controls the price of gold or (outside of some big mining countries) controls the supply of gold on the market.

Another big difference at this time, which many believe will not be the case in the future, is that Bitcoins have been terribly volatile since their inception. Many pro-Bitcoin arguments will note that over the last two years volatility of the currency has fallen, but the fact of the matter is, it's still a problem. Just a few weeks ago it fell below $800 and now it's back around $950.

While the Winkelvoss's may be the first to market if the ETF is approved, SolidX and Grayscale Investments also have applied for Bitcoin ETF's. Grayscale currently runs the which is a non-management trust that attempts to reflect the performance and value of a bitcoin. GBTC currently trades on the OTC markets, which likely makes it difficult for some investors to buy or sell shares.

As for whether or not you should buy a Bitcoin ETF or Bitcoins outright at this time, my response would be a strong No!

As I mentioned before, we already have a currency hedging vehicle, gold. So if you are concerned about possible deflationary policies why not just use that investment. Gold has been used for thousands of years and not only is the price transparent, but so are the trading vehicles available to you today.

The secrecy behind Bitcoin, who started it, why it was truly started, the fact that it is not easily traceable, thus often leading to it being used on black-market transactions and highly targeted by hackers, just to mention a few make me wonder why I would take on so much risk with a somewhat unproven investment.

Bitcoin is simply this; new technology and investment that could one day be great, but at this time the unknowns with the currency are too large and its future is too cloudy to accurately predict. At this time it just doesn’t make sense to own Bitcoin's or a Bitcoin ETF.

If a Bitcoin ETF is approved, investors would be wise to stay on the sidelines for at least a year and see how the story plays out. Even with the lower volatility Bitcoins have seen over the last two years, Bitcoins will likely continue to be very much a roller-coaster in the coming year, meaning investors will have an opportunity to buy coins at low prices in the future; so no need to worry about missing another Bitcoin boom.

Disclosure: This contributor held long positions Facebook Inc. (NASDAQ:FB) at the time this blog post was published. This article is the opinion of the contributor themselves. The above is a matter of opinion provided for general information purposes only and is not intended as investment advice. This contributor is not receiving compensation (other than from INO.com) for their opinion.