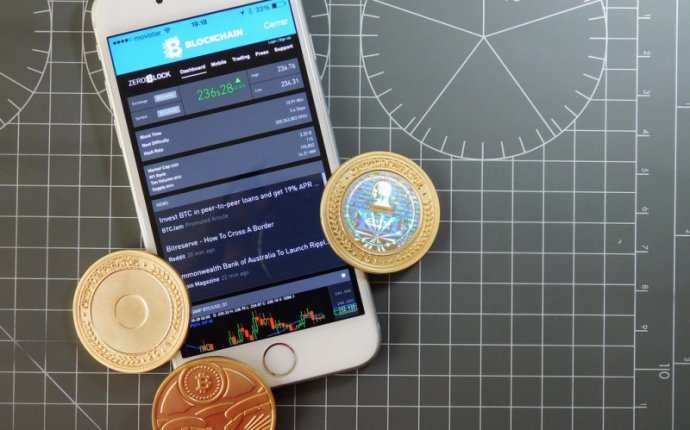 Scrypt ASICs continue to make waves in the digital currency mining scene. Both 1-chip and 5-chip ASIC designs from GridSeed are “old news” and the G-Blade and ZeusMiner series are in the hands of anxious miners.

In my on Litecoin mining with ASICs I discussed the 5-chip GridSeed Orb. In this article we’ll be taking a look at the Orb’s big brother: the GridSeed G-Blade.

The G-Blade is powered by 80 of the GC3355 ASIC chips from GridSeed and is available directly from X-Hash.

While the majority of these GridSeed devices come to market with their own custom software, I have been actively working with several GridSeed vendors (and lately GridSeed themselves) to support these ASICs in BFGMiner. CGMiner no longer supports any algorithm or coin other than SHA-2 and Bitcoin, so BFGMiner was the natural choice here.

As with the previous Scrypt ASICs, the G-Blade is currently only supported on OS X by BFGMiner. So, the first step is to install BFGMiner. There is a thread here on the Bitcoin Talk forums which discusses various ways to install BFGMiner on Mac OS X. The most full-proof method is to use Homebrew:

BFGMiner requires the correct kernel extension to be loaded in order to detect the GridSeed G-Blade. When using BFGMiner the Apple Communication Device Class (CDC) driver will be used and should be automatically loaded by Mac OS X.

With the BFGMiner properly installed and the CDC driver installed, you can use the -d? argument to list available devices with BFGMiner:

Note the additional -scrypt argument since we will be Scrypt mining. I’ve also included the -S noauto argument to prevent GPU detection (for simplicity). Finally, note that a single G-Blade shows up as two individual devices as it is, in fact, two boards.

Once the GridSeed G-Blade is detected you can start BFGMiner using the -o, -u and -p arguments to begin mining:

You can also over-clock the G-Blade using BFGMiner and the -set argument.