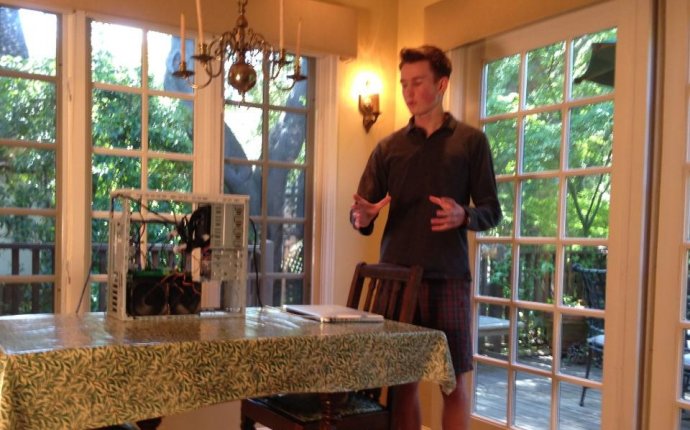 In this post, we’ll profile yet another invisible Bitcoin miner, once again available for purchase on the international cybercrime-friendly marketplace, emphasize on its key differentiation features, as well as provide MD5s of known miner variants.

Sample screenshot of the advertisement for the invisible Bitcoin miner:

Second screenshot of the advertisement for the invisible Bitcoin miner:

Sample screenshot of the DIY builder:

Some of the features include auto-starting capabilities, polymorphism, utilization of 15 pre-defined Bitcoin pools, the ability to kill competing Bitcoin miners, complete pseudo-randomization of multiple variables, as well as support for Socks proxy servers, allowing the cybercriminals behind it to add additional layers of anonymity to their campaigns.

The price for the builder, allowing a potential customer to generate unlimited number of builds, is $19.99, with the seller accepting Liberty Reserve, PayPal, and ironically, Bitcoin.

Sample screenshots provided by happy customers of the Bitcoin miner, proving that it works:

Due to its commercial availability on the international cybercrime-friendly marketplace, we expect that this invisible Bitcoin miner will continue gaining marker share which in combination with its distinct set of features, in particular the Bitcoin miner killing feature, will inevitably result in systematic abuse on behalf of its customers.

users are proactively protected from these threats.

You can find more about Dancho Danchev at his LinkedIn Profile. You can also follow him on Twitter.