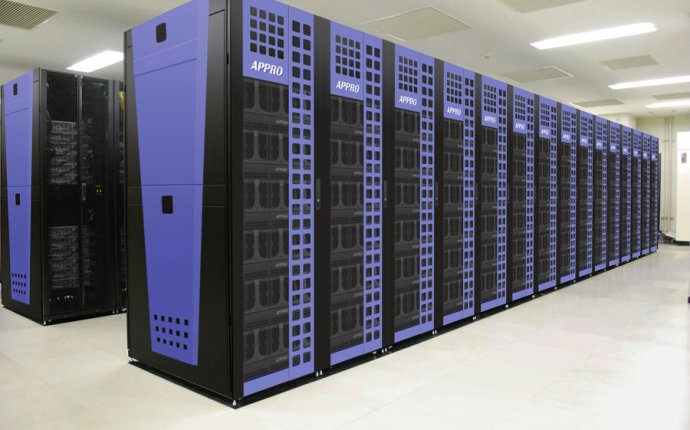 China’s province of Sichuan is known for its spicy food flavors. Now, though, it’s becoming known as something else: a bitcoin mining capital.

What, though, has that got to do with the province of Sichuan?

Well, according to the China Money Network, since 2015, over 30 percent of China’s bitcoin mining machines have been purchased from the Sichuan province. Considering that around 70 percent of bitcoin’s global computational power is located within China, this southwestern region located between the Himalayas and the Yungui Plateau is making a name for itself as the bitcoin mining capital. And it’s not hard to see why this is the case.

According to the report, Sichuan’s Mabian Yi Autonomous county has a population of around 200, 000 people and accounts for 10, 000 bitcoin mining machines working around the clock for the digital currency.

For a bitcoin mining machine to mine for the digital currency it needs electricity, but it’s an expensive business as electricity can make up as much as 60 percent to 70 percent of the mining.

To avert this problem, the mining machines are found in Sichuan became it provides cheap electricity through its hydroelectric power plants. To take advantage of these cost saving measures many bitcoin mining companies have positioned themselves next to the plants.

Is It Worth It?

One of the companies with mining machines in Sichuan is Mabian Tianjia Network Technology Co., Ltd. It’s reported that the company can produce as many as 27 bitcoin per day from its 5, 800 mining machines, which is $30, 774 based on the current price of bitcoin at $1, 139.

And yet, before rushing out to buy a bitcoin mining machine, the costs involved are high. Electricity bills can cost thousands of dollars while the profitability of bitcoin remains uncertain with the price of it remaining highly volatile.

One must note, however, that when it comes to the digital currency, the Chinese put their full effort into it.

But even though the price of the currency has risen and fallen over the last few years in China while the People’s Bank of China (PBOC) has recently laid a heavy hand on the currency, as L H Li, the former president of the Bank of China, recently said: ‘it’s impossible to kill bitcoin.’