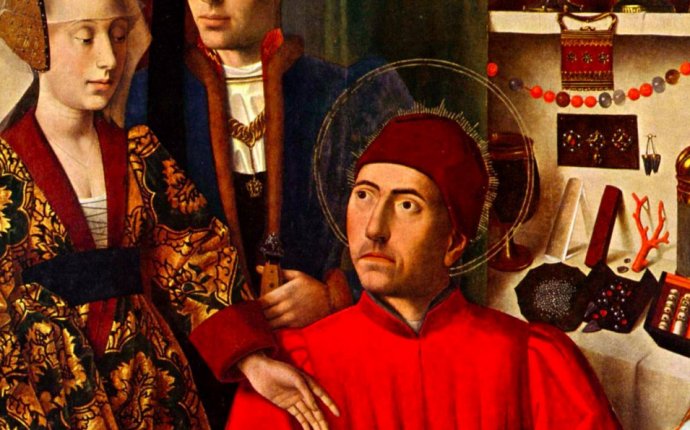 Mining is a zero sum game so pool size has no effect other than to reduce variance not average payout. Your goal would be to acheive 100% of fair value per share.

So the most efficient pool would be one that includes transactions fee, charges no pool fee, has low latency connection to your miners, offers merged mining, has high uptime, and has no hidden back end bugs which reduce efficiency of shares.