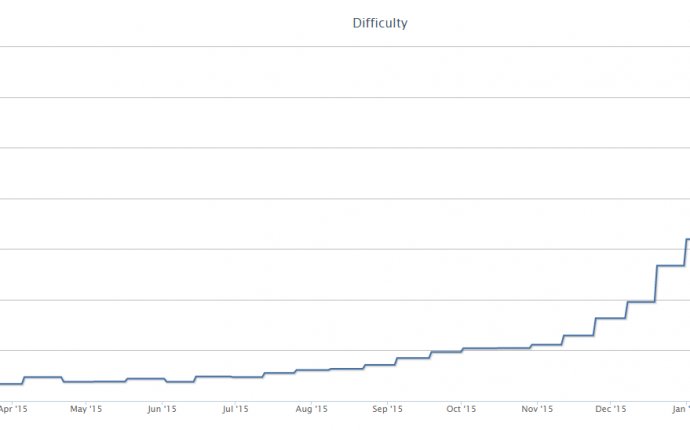 The long wait for my Avalon ASIC 3 bitcoin miner was finally over. Almost my entire stash of bitcoin went into this purchase (just over 100btc). Based on the bitcoin mining calculators at the time, this thing was going to pay off my mortgage and then some. Unfortunately, it showed up several months beyond the promised delivery date which, given the increase in difficulty, meant I wasn't going to be rich anytime soon. In fact, I was worried about breaking even.

I hooked it up, plugged it in, and... it didn't work. I tried again, after double checking all the cables. It started, ran for a bit, and then stopped. I tried a few more times, and it finally started working. I was earning bitcoin! Success! Man, the thing was way louder than I expected. The whole bonus room echoed with the fan noise, and the heat was already starting to spread. @corinnestokes was not pleased.

When I woke up the next morning, I was the proud owner of 0.75 newly minted bitcoin. I was so excited! I went to a meeting and when I came back, I could tell the miner wasn't running because the fans weren't at full speed. Then came the smell. The acidic, acrid smell of burnt electronics. Later I realized just how close I had come to burning down my house.

When I first opened up the case, this is what I saw:

I took the parts out and photographed the damage:

I was devastated. Almost all of my bitcoin, gone. After months of anticipation, watching the difficulty increase and my dreams of incredible profits dwindle away, it was all gone. I could still feel the excitement of the package delivery the day before, and now there was only despair. What was I going to do?

The problem, I later discovered, was my own idiotic mistake. I didn't plug things in properly. Due to some very odd wiring and lack of good isolation on the control board, power came from the wrong places, through wires not intended for that purpose.

I felt like such an idiot. I've been building my own computers since high school, and yet I felt like an imposter. I failed at being a geek.

Long story short, the demand for Avalon ASIC 3 chips was still so high, in spite of the charred pictures I featured in my forum posts, people wanted to buy them. I started auctioning off everything, using trusted escrow accounts. Slowly but surely, I began shipping boards and components to those who wanted them. Incredibly, when all was said and done, I recovered a total of 66 of my lost 100 bitcoin. On top of that, the price of bitcoin increased to the point where my USD holdings broke even with the initial value I started with.

It could have been a total loss. Or worse, a house burned to the ground. Instead, I gained hope in a community and learned some important lessons.