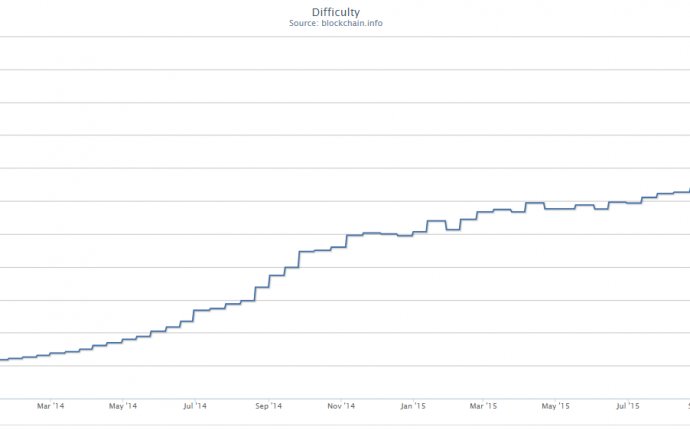 Bitcoin mining today is dominated by mining pools. These mining pools arguably have a strong hold on the Bitcoin network, but also on their own participants. Since mining pools typically operate with little transparency, participants must issue a lot of trust in pool operators not to cheat them out of Bitcoin.

Czech Republic-based Slush Pool – accounting for some 4 percent of total hash power on the Bitcoin network – now believes it has solved this problem. Its “provably fair” mining should take away any mistrust – plus introduce some added benefits.

A Quick Recap on Mining

Miners are the entities on the Bitcoin network that confirm transactions and secure the network with hash power by finding Bitcoin blocks. These blocks include several types of data, most importantly transactions, but also the previous block header (linking blocks together), a timestamp and a random number called a “nonce.”

Using a mathematical trick called hashing, miners combine and scramble all of this data into an unpredictable random number called a hash, which is the “block header, ” identifying the block. The same data will always result in the exact same block header, but if even a tiny alteration is made to any of the data, it will result into a completely new hash.

Miners essentially keep hashing potential blocks until they find a valid block, or one that meets the required difficulty.

A Quick Recap on Pools

Mining pools – the first of which was Slush Pool back in 2010 – divide the work required to find blocks among all participants. A pool operator constructs a block, minus the nonce, and sends this block to all participants, called “hashers.” (“Hashers” are sometimes simply referred to as “miners” – but they don't do everything typical [solo] miners do.)

The problem is that no one but the pool operator knows what percentage of hash power each hasher contributes. While hashers provide the pool operator with a certain amount of almost-valid blocks, they have no way of knowing how many “of the blocks all other hashers found. They have to trust the mining pool to tell them what their share is.

But since pools – and smaller pools in particular – find only a certain number of blocks, it can take a long time to gather enough data to reliably draw a conclusion.

This uncertainty can be abused by dishonest pool operators. A pool operator could claim the total hash power is a bit higher than it really is, and that the pool is on an unlucky streak. He could then issue hashers too little share and skim some profit of the top for himself.