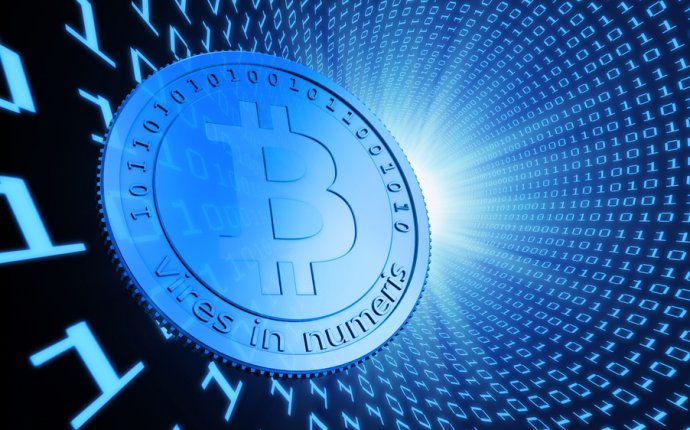 Debate about the environmental effects of bitcoin mining has resurfaced following claims by an Australia-based sustainability think tank that bitcoin could eventually consume 60% of annual global electricity production.

According to the Long Future Foundation's website, its calculations are based on the assumption that 1 BTC is valued at £1m, the cost of mining this resource is $500, 000 and 3, 600 bitcoins are produced every day.

"Bitcoin miners can get power cheaply for $0.05 per kilowatt hour (kWh) which means that they get 20 kWh per dollar spent, " notes the website.

Guy Lane, an environmental scientist and spokesperson for the foundation, said:

"While bitcoin is a virtual currency, it has very real economic, social and environmental effects […] Bitcoin has the potential to have an enormous impact on our global resources and energy use if not managed properly.”

Lane explained that the foundation’s bitcoin energy model assumes that miners will spend half the value of a potential million-dollar bitcoin on mining. “As their [bitcoin] value increases, more people will certainly look to create more bitcoins, the cost and energy used in this process will logically grow so long as people can make money.”

“There is a lot to be said for bitcoin as a currency, but it may ultimately be fatally flawed because of its growing energy consumption, ” Lane concluded.

The think tank's findings have been widely contested by the bitcoin mining community.

"The main thing that they [the foundation] appear to be missing is that the amount of coins released to the network is halved every four years the people who produced the report are very bullish on the coin price."

Lane said the foundation's argument rested on a "scientific theory based on an understanding of the bitcoin technology and economic system. The scenario of $1m bitcoins is just one of the many that can be applied to the Bitcurrent Calculator."

"If bitcoin replaces gold and the US dollar as a global currency, maybe $1m is a low figure. Even if bitcoin only gets to $400, 000 it still consumes 23% of global electricity supply, " he added.

Dave Hudson, author at HashingIt, a blog that looks at statistics of the bitcoin ecosystem, noted that although the essence of the foundation's argument was not fundamentally wrong, he thought that there were making a "very extreme argument more for effect than anything else".

Lane, however, rebutted the claims that the presented argument was extreme. "What is extreme is the possibility of a simple technology that did not exist a decade ago threatening to overwhelm global energy supply, " he noted.

Despite this, Hudson agreed that if potential profit margins from bitcoin mining were large, this would incentivise people to continue reaping the profits and "one unfortunate consequence of this is energy use", he said.

According to him, one of the issues is that the foundation's calculations assume a daily production of 3, 600 bitcoins, but Hudson pointed out that as of next year this would drop to 1, 800 and in another five years it would be halved further to 900 bitcoins a day.

"To reach the sorts of values being talked about here we're now thinking of bitcoin as the major international settlement system and I'm pretty certain that the views of the current bitcoin developers would be deemed pretty-much irrelevant at that point; things would long have moved to being regulated."

Hudson added: "For one thing at these sorts of levels the entities controlling mining operations would now be huge corporations (the infrequency of blocks means that a degree of block-maker centralisation is inevitable) and with that would come accountability.

Green credentials would need to be established otherwise we'd see governments elected with a remit to tax such unfriendly businesses of all profits."

Although he said that some of the more ardent decentralisation fans would potentially dispute his reasoning, Hudson believes that the only way to achieve mass-scale decentralisation would be to have hashing distributed over a vast number of devices and locations. In turn, this would mean that system-wide upgrades or protocol changes would be unpractical.