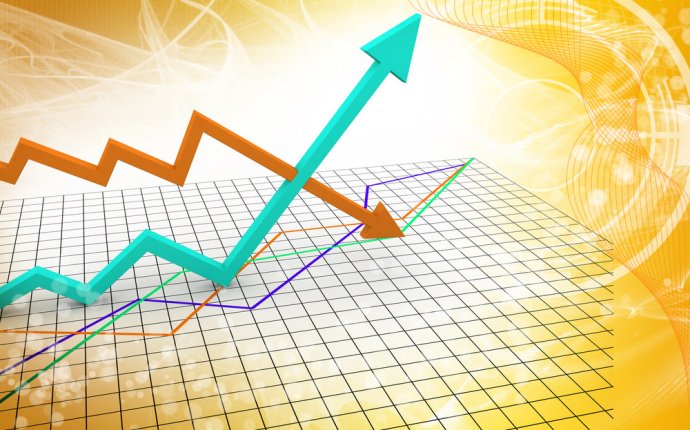 That refers to shares of a certain difficulty: diff 1 Litecoin shares or diff 65, 536 shares according to some mining clients (notably CGMiner).

Aren't the mechanisms supposed to be very similar?

For Bitcoin mining, a diff 1 share (lowest possible worker difficulty) is found for every 232 hashes that are calculated. Since Litecoin's scrypt algorithm is about 1000 times slower than SHA256, mining Litecoins would have a very high variance if the same metric of worker difficulty was being used.