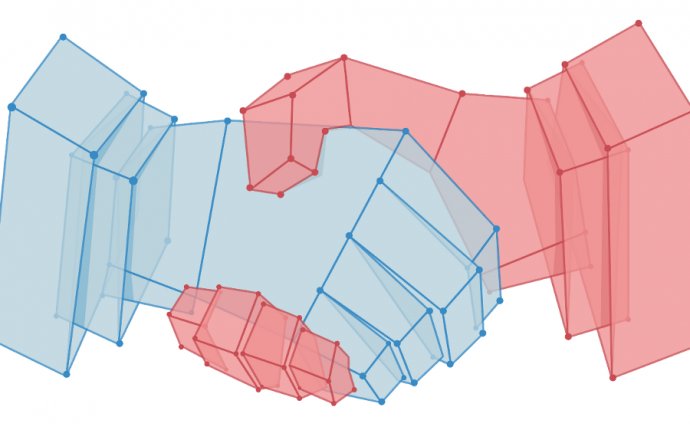 When I first heard about bitcoin in 2012 I thought it sounded interesting. I watched a few videos, skimmed the white paper, then bookmarked it away. The next time I would hear about the digital currency was sometime in the middle of 2013, but this time I would see it in a different way, and the potential was obvious. I needed to learn more.

Looking beyond the value of the virtual currency I learned of the underlying mining process, its intended purpose, and how it acts as a settlement layer for transactions, much like VISA. The unfortunate thing is that we limit the true scope of its potential by referring to it as bitcoin mining.

Why Is It Called Mining?

The term “mining” has always been used to describe the blockchain’s settlement layer, but that’s not correct. It’s confusing and gives the wrong perception when trying to understand how Bitcoin works.

The traditional definition of mining is “the extraction of valuable minerals”, usually from the earth. But when you think of mining in this traditional sense it creates a visual that has an absolute end, with value diminishing over time. It suggests that once all bitcoins are extracted from the system there is no longer value in operating the mining infrastructure.

Additionally, it makes block mining sound destructive and implies that the investment of capital or resources is a waste, with no long term value for the ecosystem.

But that’s not true.

This comparison causes many to overlook the long term value in block mining, which is to continue providing a stable settlement mechanism for the blockchain. The technology rewards miners for confirming transactions while preventing duplicates across the network. The minting of bitcoins was a great way to kickstart the project, but there are only about six million coins left after which the term “mining” won’t be relevant.

The Blockchain At Scale

When there are no more bitcoins to mint, the blockchain will continue to work according to its true purpose, which is to validate and publish transactions. Mining hardware has influenced much of the ecosystem’s early growth, but over the years Moore’s law has taken effect and soon silicon transistors will reach their physical limitations.

Mining hardware will become cheaper and adapt to new form factors, hidden in devices that are in plain sight. However, mining data centers and IoT devices will need a more robust software stack to manage these advancements and outlast their competitors. To keep Bitcoin’s blockchain secure and valuable, features like over-air security patches and optimizations will be required to extend the lifespan of hardware.

The future of Bitcoin’s blockchain is dependent on the hardware and software innovations of today. Block mining is one piece in a complicated system, but its integrity and stability is vital to the evolving technology. Innovations in mining will provide value and opportunities not yet possible. This will bring us closer to a multi-trillion dollar settlement system we imagine it can become.